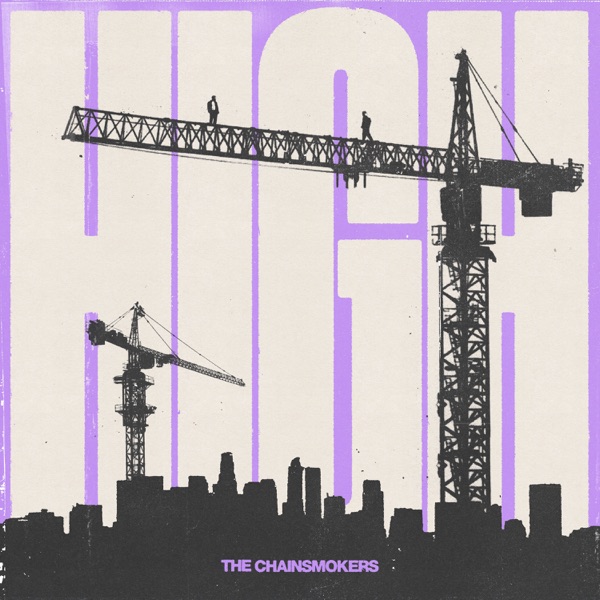 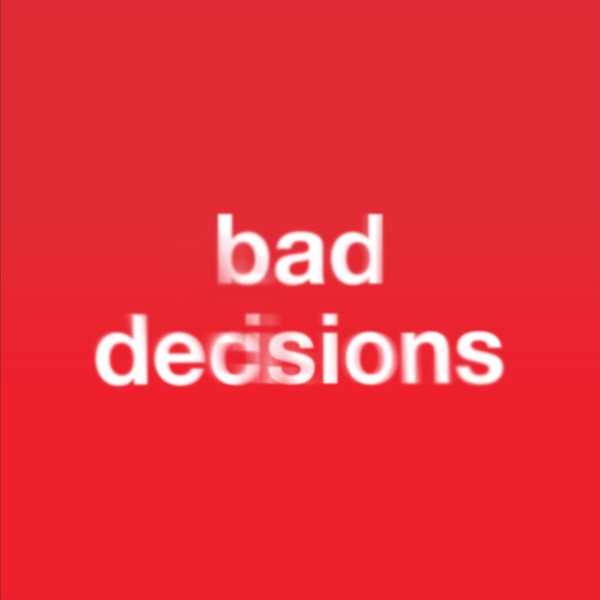 The Peel Thunder under 18s girls are through to the Rogers Cup Grand Final after a thrilling win over South Fremantle at the weekend.

"The girls played really well...at the end of the first quarter they were down but they showed a lot of resilience to come through for the win," he said.

"We were really well led by Charlize Thompson and had great performances by Dakota Sexton and Tessa Kongras."

The Thunder will now face off against East Fremantle at Revo Fitness Stadium on Saturday, July 2 at 9.45am.

"East Fremantle is flying, they're going really well, but we are in fact the only team that has beaten them so far this year," Hayes said.

"We've won one and lost two and I'm really interested in evening up the ledger this weekend in the grand final.