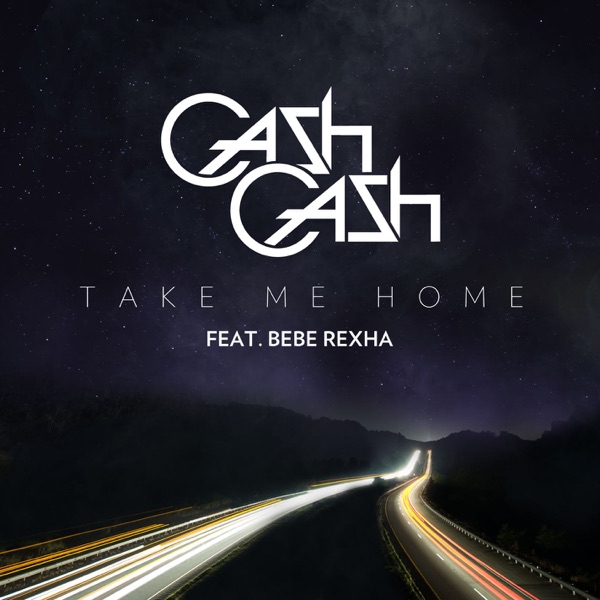 The Perth Scorchers will host the marquee Big Bash Boxing day fixture against the Melbourne Renegades.

Brisbane Heat are the first team to visit for a Wednesday night clash on December 8, followed by Adelaide Strikers on December 11.

Five of the seven home games will be 6.15pm or later start times, with the other two at 4.15pm.

It's the first time in five seasons Perth will start a BBL campaign at home.