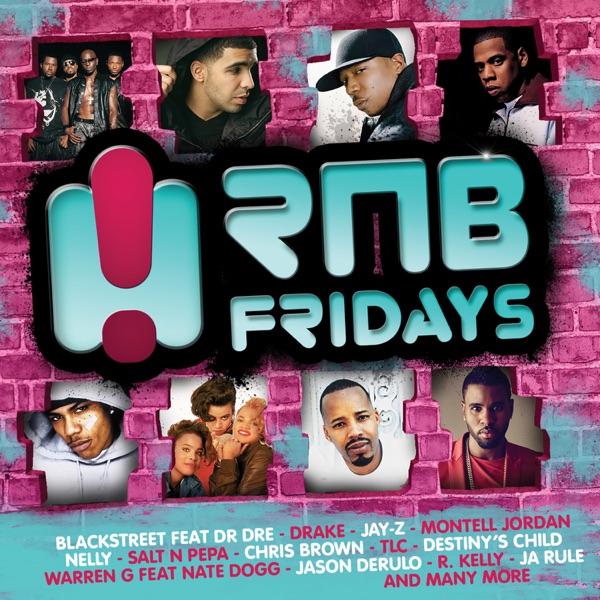 The Perth Scorchers have defeated a COVID depleted Melbourne Stars outfit by 50-runs.

It was a clinical performance who won the toss and elected to bat first against a side who had 10 of their squad ruled out due to being in isolation.

Perth posted 8/180 led again by opener Kurtis Patterson who posted 54 from 39 balls and Colin Munro who scored 40 from 20 balls.

The Scorchers restricted the Stars to be all out for 130 in the 19th over.

After the match Patterson said the side was on a bit of a roll sitting at the top of the BBL standings however the previous 72-hours had been a whirlwind after Thursday's game against the Stars was called off.

“We’re (eight) games in now. We kind of got on a bit of a roll. It would’ve been very different if it was a bit earlier in the tournament and we were still working out what works for us, but we’re playing some good cricket. It was really just about chilling out at the hotel, like any other game, and letting the decision-makers make those decisions."

Perth will now move to the Gold Coast and take on the Sydney Thunder next on Wednesday.