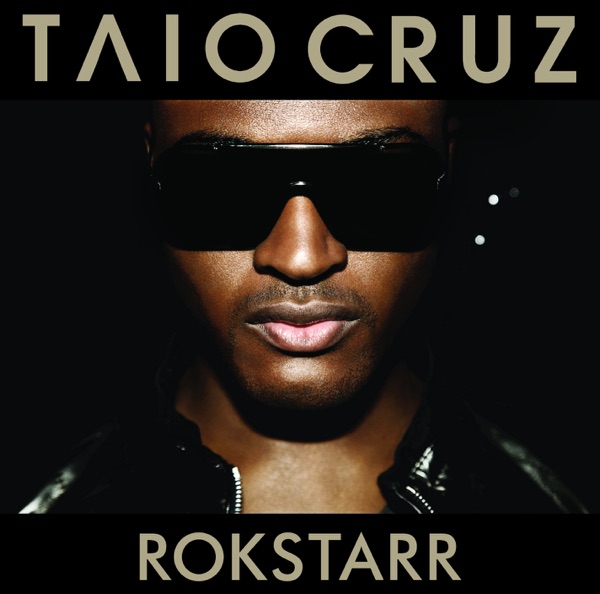 NBA star Ben Simmons has confirmed he wants to represent Australia at the FIBA World Cup.

There were concerns Simmons had delayed committing due to concerns over the ability of Basketball Australia to cater for players needs.

Simmons said on Twitter he was going to be a Boomer for the upcoming events.

It's a major boost for Australia who has never finished higher than fourth spot in major international competition.

The FIBA World Cup begins in China on August 31.