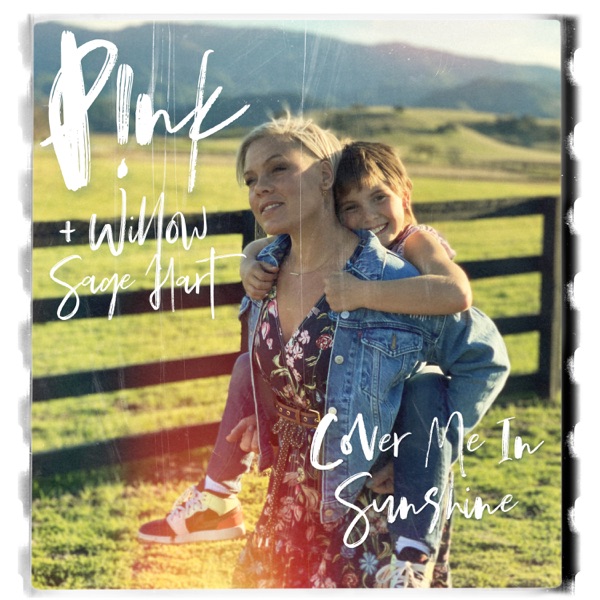 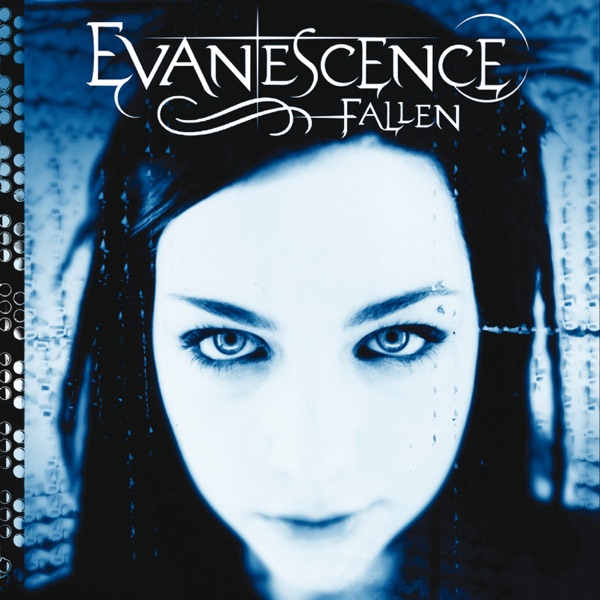 The Mandurah Magic women's team were no match for the Perth Redbacks at the weekend 58-67.

Coach Vlad Alava quick to point out his side turned up late into the contest.

"We showed up for a half we were very disappointing for the first half, gave them too much of a head start"

"27-points is a lot in a game of basketball let alone in half a game of football and ultimately became too much of a mountain to climb."

The Magic addressed the need for immediate change and Alava believed it was just as simple as getting back to their brand of game.

"In the first half we were ill disciplined and not sticking to the game plan and we must give credit to the Perth Redbacks they created an environment that made our girls shift their focus."

Casey Mihovilovich led the way scoring 16-points for the Magic.

"Casey has been our most consistent player, she's a veteran and she was a standout on the weekend."

This weekend the Magic meet the Flames in the local derby on Saturday night.