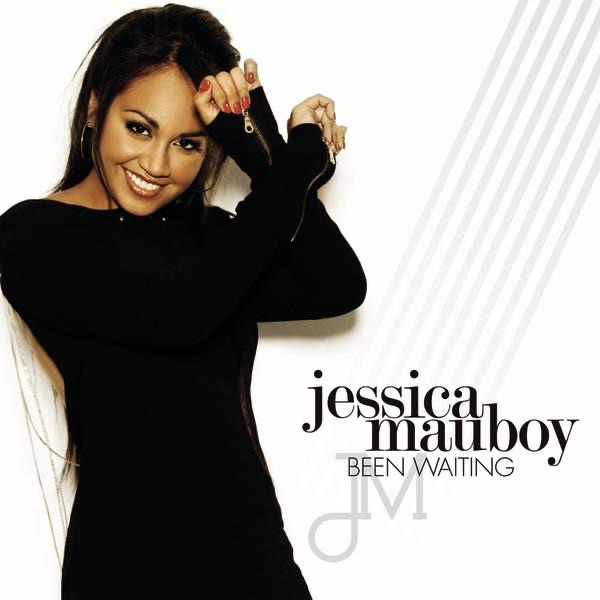 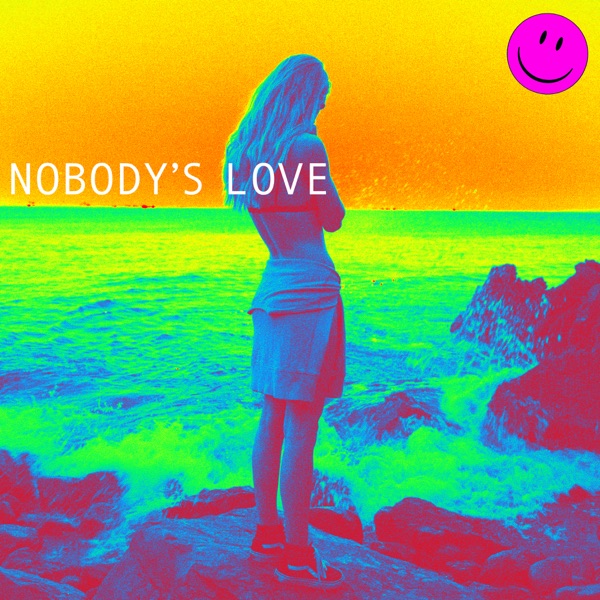 Sydney Kings too good for Wildcats The Perth Wildcats have fallen to the Kings 85-104 in Sydney on Sunday.

The damage was done in the third quarter, with the home side scoring several shots from long range.

The first half was closely contested, but turnovers prevented the Wildcats from opening up a lead and kept Sydney in the game.

The Kings then opened up a 15-point lead by three-quarter time and it proved too large to overcome.

"We just didn't come out with that intent. It was really disappointing how we came out (after half time), we weren't aggressive, they were taking the fight to us and we didn't answer," Trevor Gleeson said.

"You aren't going to win giving up 104 points. We didn't have guys getting down and dirty defensively. We were too worried about our shots going in and not getting stops defensively. It was disappointing to have too many passengers.

"Bryce was hot. Bryce and Nick were pretty damn good out there but you can't win a game with two guys."