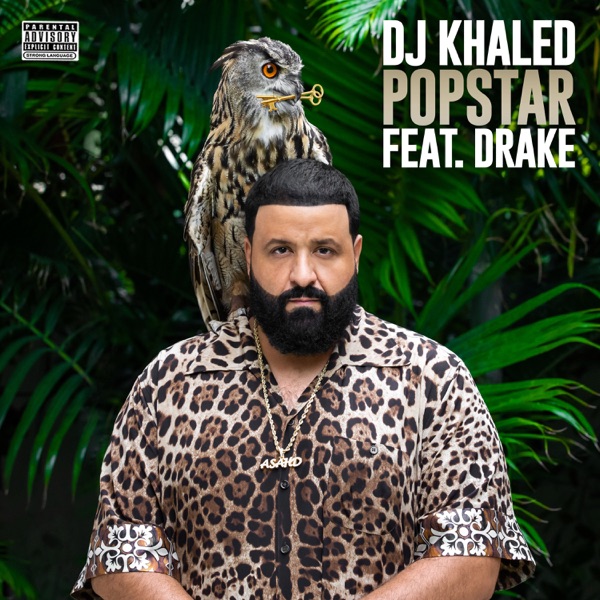 Peel Thunder have fallen agonisingly short of victory by three-points against South Fremantle in Mandurah.

Thunder premiership player Nic Suban scoring the deciding major in the final minute of the match.

The Bulldogs led for majority of the game but inaccurate kicking in front of goal almost cost them the 10.14.74 to 11.5.71 triumph.

Cam McCarthy booted three goals during the third term to lead Peel to a five unanswered goal run to lead them back into the game with just two-points separating the two teams at the final change.