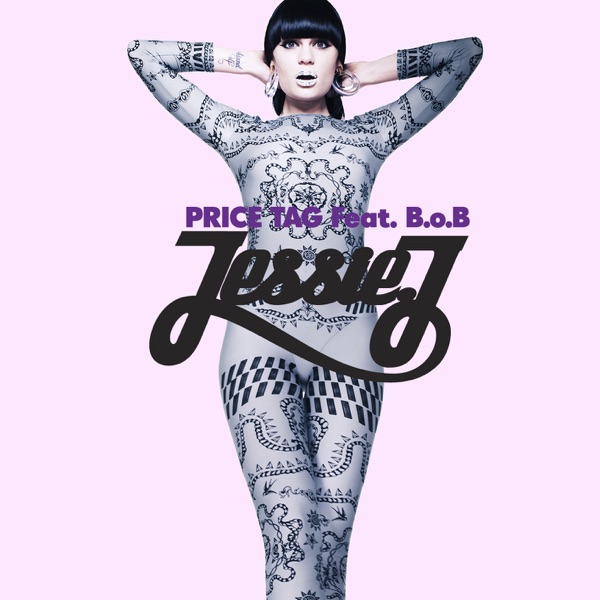 Peel Thunder face East Fremantle this weekend as the WAFLW returns after the forced week off.

The Thunder missed last week's clash against Claremont that would have been a real yardstick to where the competition is placed.

Coach Steve Markham said the break wouldn't do his side much harm.

"Hopefully it freshens the squad up we've had a few niggles over the last few weeks."

Markham admitted the build up to this week was a different challenge.

"It will be a bit different as we haven't trained since last Thursday so we will get the squad together and we expect a quality game."

"East Fremantle are a quality side, we played them up there recently and had a good victory."

The games will take on a different look with AFLW players set to return to the competition.

Markham is confident that Peel are in a strong position to push deep into the season.

"We're getting stronger and stronger and with the AFLW girls coming back in it changes the competition a bit but to be six and two at this point in the season it's exciting."