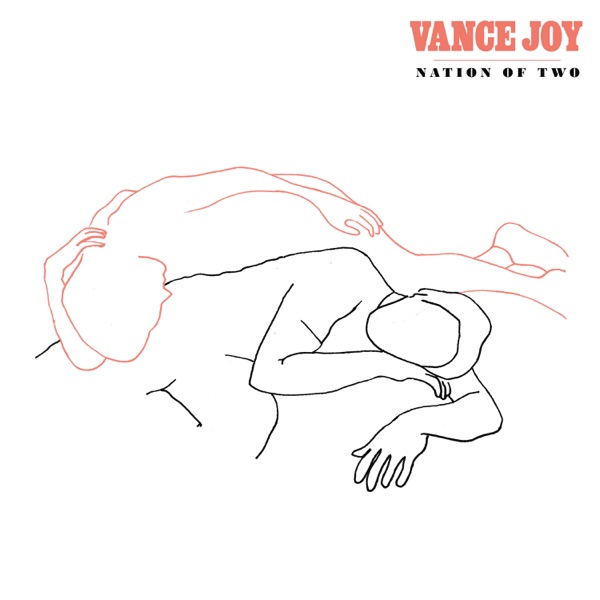 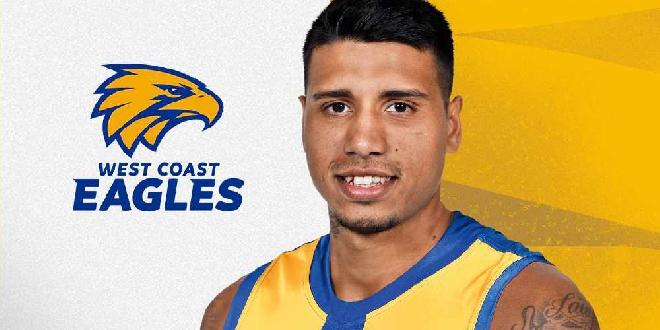 Alongside Kelly, West Coast will land pick 57 in the 2019 draft and a third-round selection in 2020.

“Once we determined that Tim would not recommit to our club and was set on returning to Western Australia we set about securing the best deal for the club,” Geelong’s recruiting and list manager Stephen Wells said.

“The selections we have secured will give us the best opportunity to add high-end talent to our list in the upcoming national draft.

“We thank Tim for his two years with us and wish him well in the future, both in his football career and his family. Tim was obviously an exceptional player for us, but we are excited by the possibilities the draft picks we have secured offer us.”

Kelly played 48 games in his two seasons at Geelong, was runner-up in the Cats best & fairest in both years, was named in the 2019 All Australian team and ran fifth in the Brownlow Medal this year.