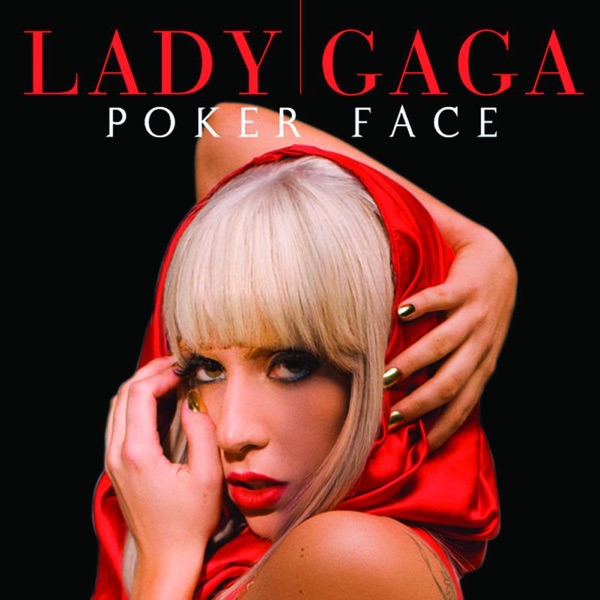 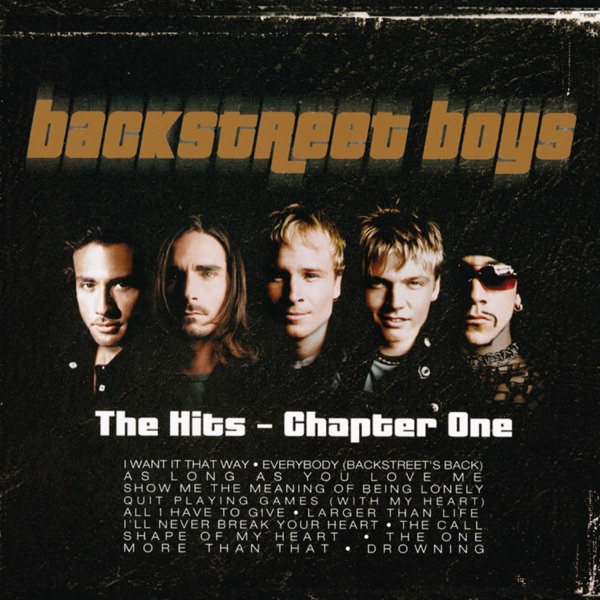 Ashton Turner will skipper the Perth Scorchers in their upcoming Big Bash campaign.

Turner led the Scorchers last season as vice-captain as Mitch Marsh missed majority of the tournament through injury.

The 28-year-old said he had pride in following on the amazing leaders the Scorchers have had in the previous seasons.

“To fill those boots will be very difficult but I think one of the great strengths of our group is we have some really senior players with lots of experience.

“I know I’ll have amazing support around me, particularly with Mitch in the squad and with international cricketers with loads of experience.”

Perth start their campaign against the Brisbane Heat at Optus Stadium on Wednesday.