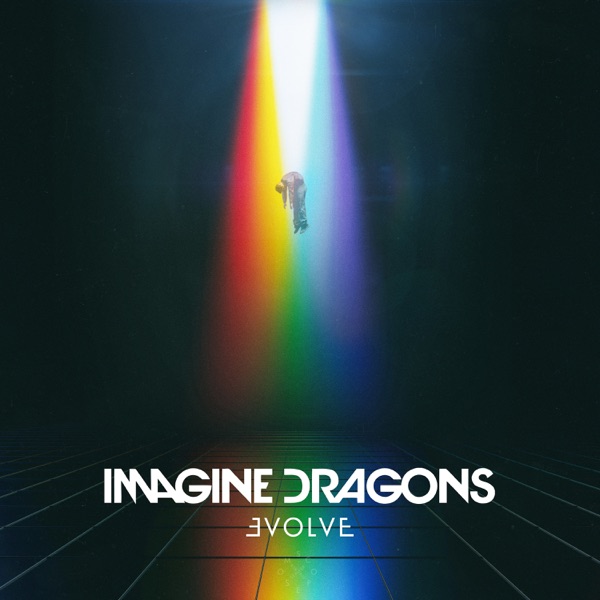 Vow and Declare has taken out the 2019 Melbourne Cup at Flemington Racecourse.

Jockey Craig Williams rode the only Australian-bred horse to victory in front of Master of Reality, Prince of Arran and Il Paradiso.

A protest was launched soon after the race over alleged interference in the final 100 metres.

Racing Victoria announced the protest was upheld which saw Master of Reality relegated to fourth place, Prince of Arran promoted to second and Il Paradiso finishing in third.

It’s the AUSSIE!!! Vow And Declare has won the #MelbourneCup.

What a moment, what a race… pic.twitter.com/DvAoinx0cp