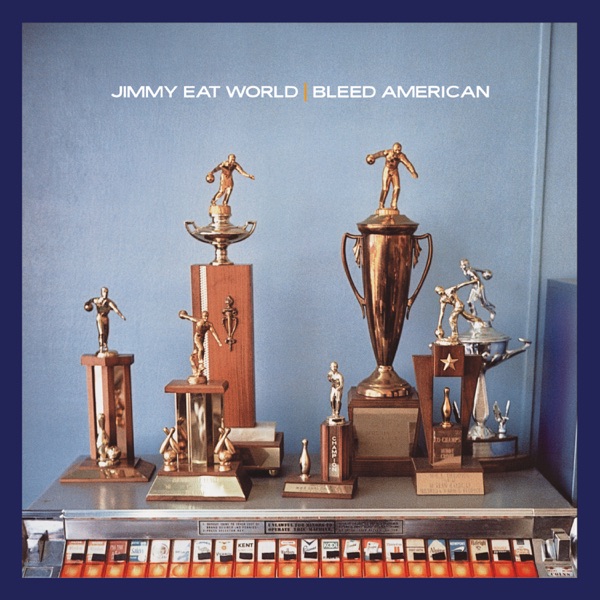 Hansen is also currently a member of the Western Australian Football Commission’s Women in Football Advisory Committee, and a Non-Executive Director of the Australian Institute of Management WA.

Participation and lifting engagement will be key focuses for the new CEO.

“It’s a great privilege to be appointed to lead Netball WA, and to be able to drive the ongoing growth and development of a sport that I’ve had a lifelong connection with – first as a player in my youth, and now as a supporter watching my daughter play in both the winter and spring netball seasons,” Hansen said.

“Netball in Western Australia enjoys enormous goodwill and support at every level, and I look forward to building on that strong platform to capitalise on some of the incredible opportunities that lie ahead.”