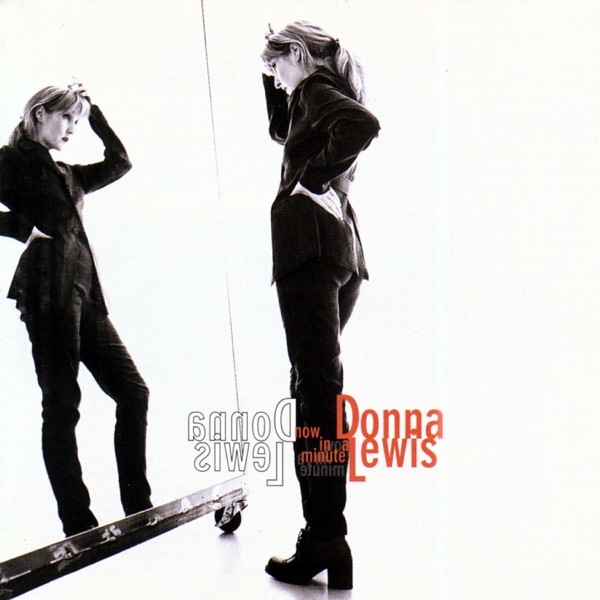 Western Empire has reigned supreme winning the group one Railway Stakes at Acot.

Starting as one of the shortest prices favourites ($1.60) in Railway Stakes victories, Western Empire stormed to the lead 150m out from the post to run away the victor by four lengths.

Comfort Me ($31) ran out of his skin to finish second ahead of the $7 second favourite, Kissonallforcheeks.

Jockey William Pike said post-race he knew he had the horse to get the job done.'

“The horse is in the zone, the stable’s training them so well, it’s a pleasure.

“He’s always been up and about but he’s come our way a bit.

“Before he did it a little bit his way and at times it was scary, but now he’s scary good.”

Western Empire will have a fortnight off before heading to the Kingstown Town Classic.

Kay Cee has been retired after pulling up lame after running 15th in the Railway.