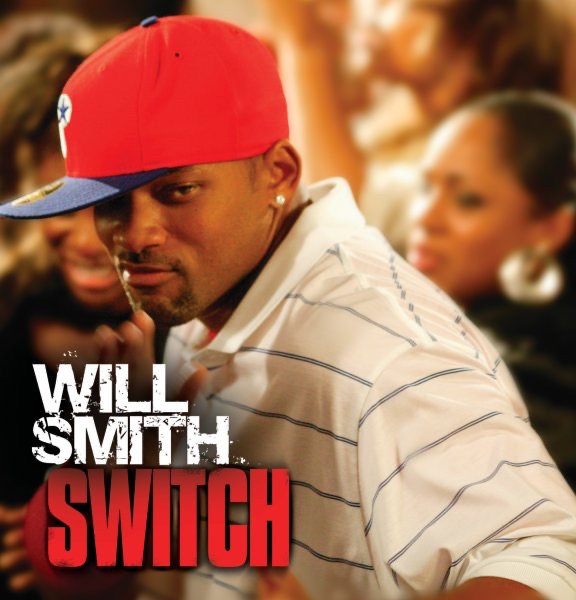 Yeo "touch and go" for opener A number of West Coast Eagles are on light duties less than two-months out from the start of the season.

Elliott Yeo is at the top of the list and coach Adam Simpson admitted that the 27-year-old is unlikely to play in round one.

Yeo is suffering a battle with osteitis pubis and at this stage a surgical approach will not be ruled out.

“I don’t think you can ever be adamant (that he doesn’t need an operation). But it’s working in the right direction for us,” Simpson said.

“We’re still quite positive we’re going to get a good result in the early part of the year. His progression’s coming along. It’s still pretty slow though.

“It’s still touch and go for round one. We’re not ruling it out today. But it’s looking more unlikely than likely.”