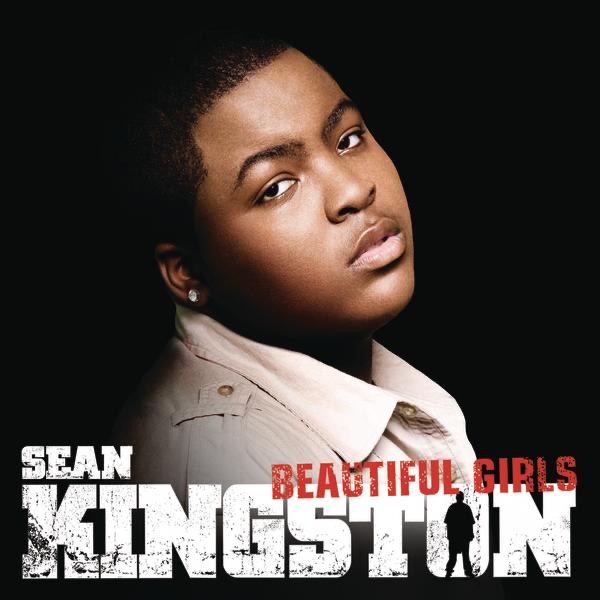 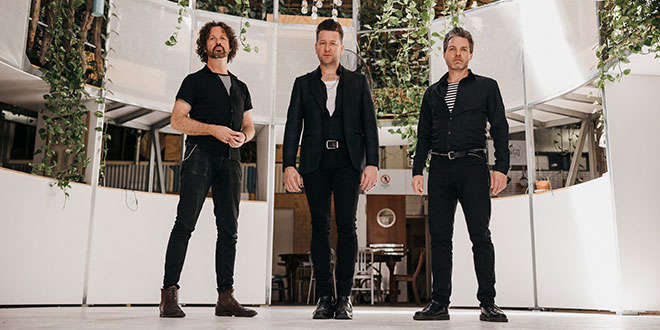 The City of Rockingham has had to cancel the concert element of their New Year's Eve Celebrations due to new COVID-19 restrictions.

The latest restrictions mean their headline band, Eskimo Joe, and support acts including AbbaFab, VHS Pirates, PUMP and a number of other local acts are no longer able to perform.

The remainder of the planned event will go ahead, which will include two fireworks displays at 9pm and midnight respectively, as well as free amusement activities for the kids until 9pm and a selection of food vendors available until 12am.

City of Rockingham Mayor Deb Hamblin thanked the community for their understanding.

“While the City is disappointed not to be able to have Eskimo Joe and the support acts perform at the Rockingham Foreshore, there will still be plenty of family-friendly activities to celebrate the new year and we look forward to hosting a great event,” Mayor Hamblin said.

“The health and safety of the community is paramount. The City has followed the latest health advice issued by the State Government, and in this case it is no longer possible for us to deliver the much-anticipated concert element of the New Year’s Eve Celebration.

“There will however be lots of fun for the whole family, culminating in the fireworks displays, which will be able to be seen right along our coastline, not just from Churchill Park. There’s plenty of great spots along our coastline to enjoy the display while still physically distancing.

“We strongly encourage everyone to wear a mask when it’s not possible to physically distance at the event, and check-in at the event using the Safe WA app.”