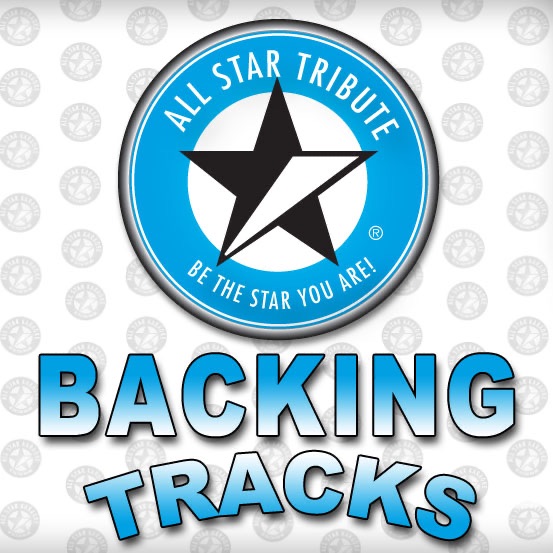 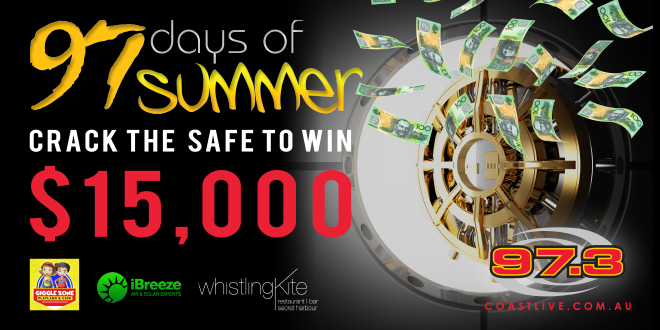 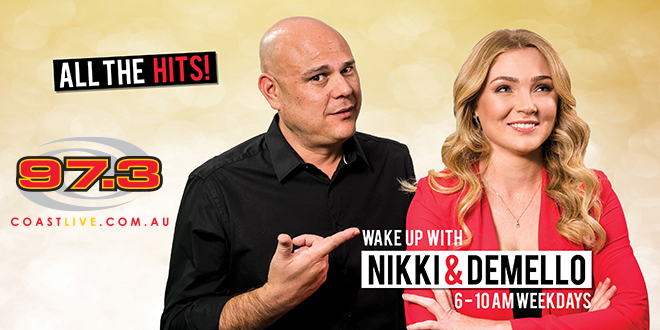 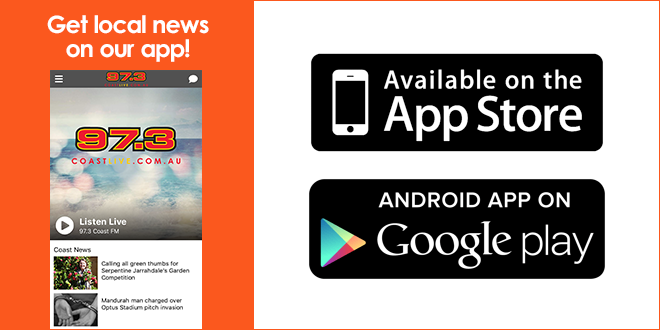 Get local news on our app! 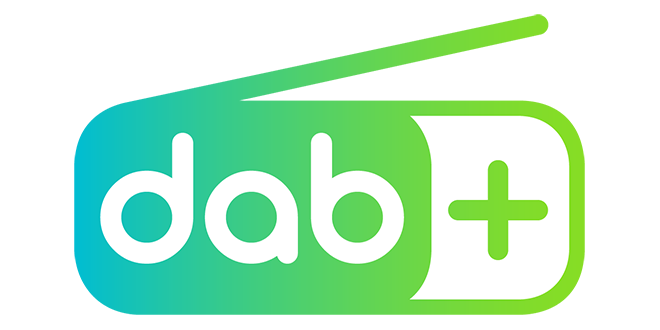 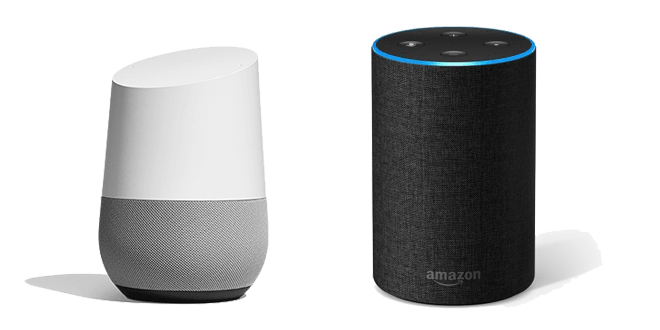 Listen to us on smart speakers! 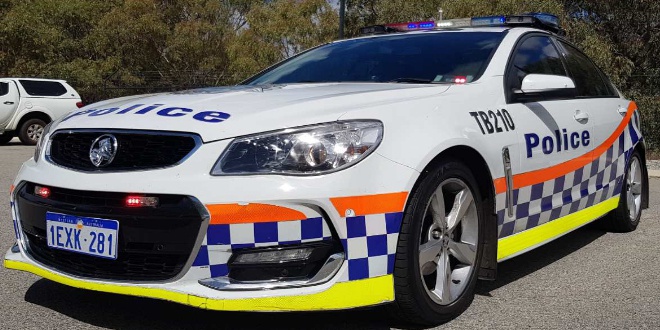 A woman has been charged over a crash outside Premier Mark McGowan's Rockingham home. 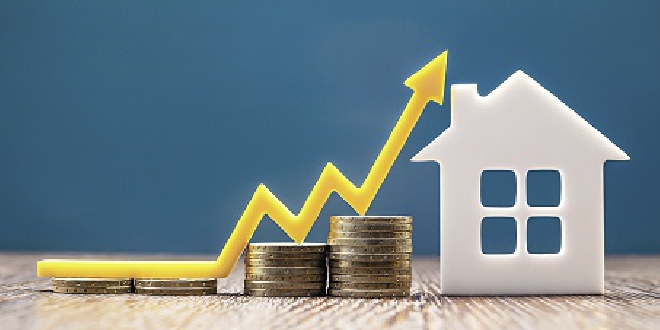 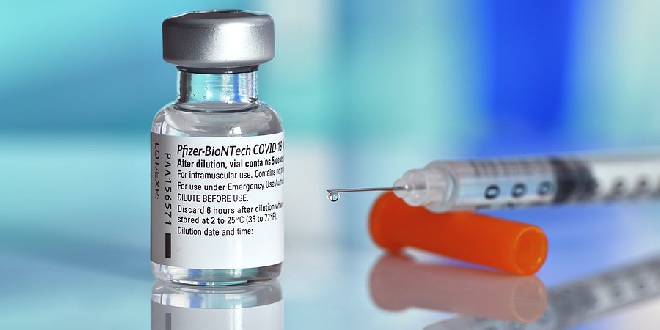 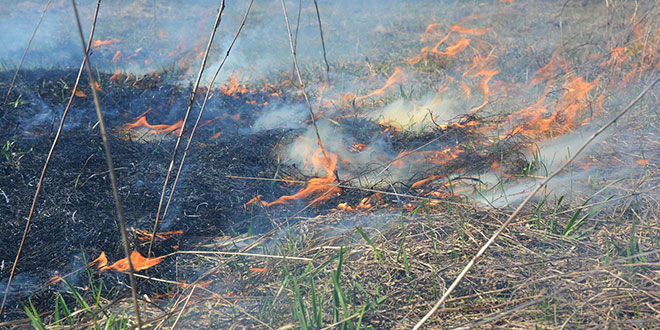 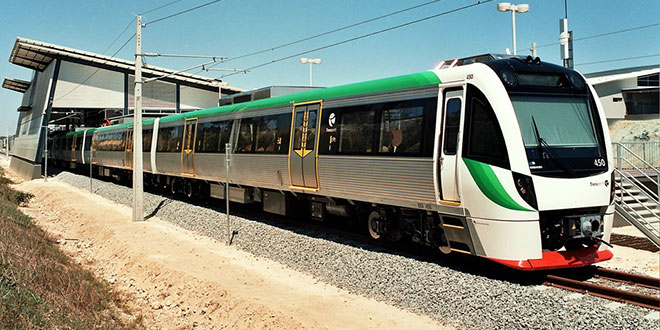 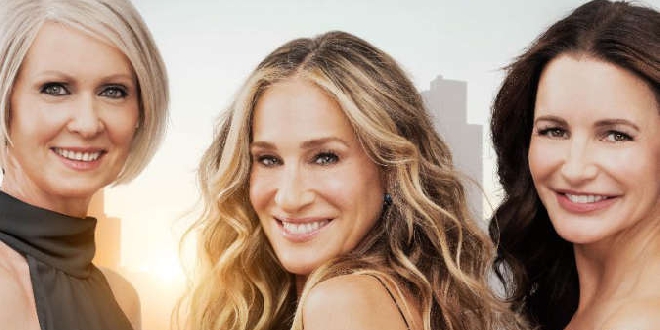 The official trailer for the Sex & The City reboot is here 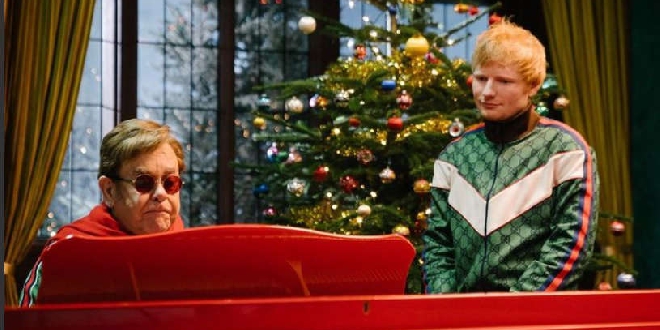 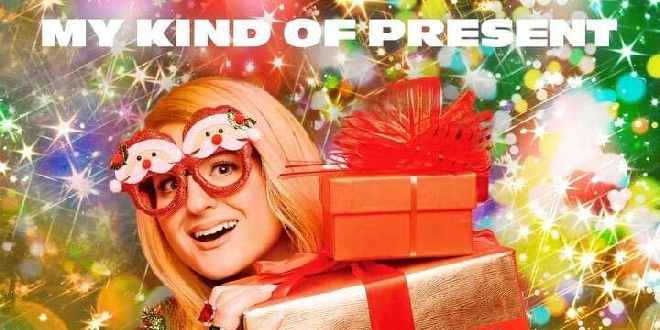 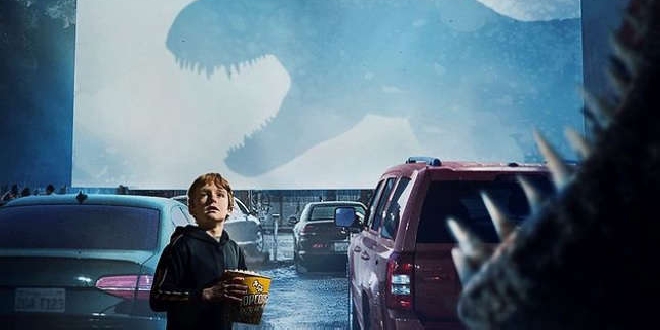 Ashton Turner will skipper the Perth Scorchers in their upcoming Big Bash campaign. Key Wildcat ruled out for opener 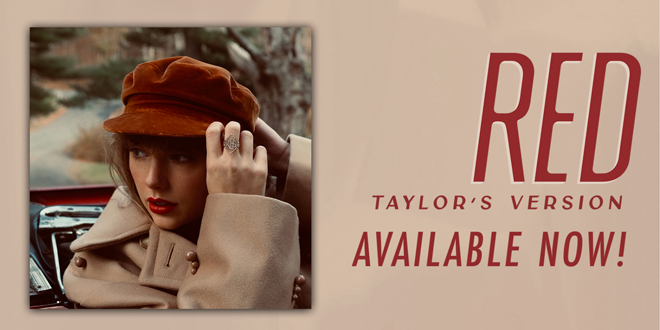 Win a CD copy of Taylor Swifts re-recording of ‘Red’!

Taylor Swift has been busy in the studio re-recording her album ‘Red’! 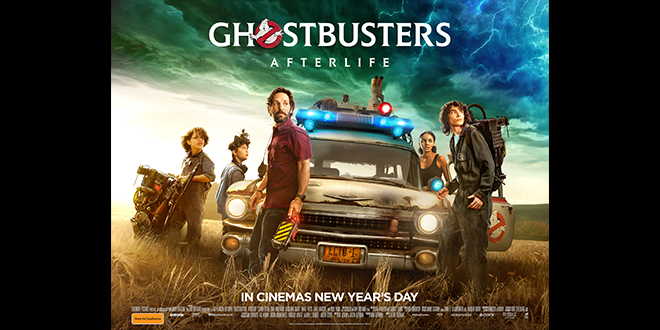 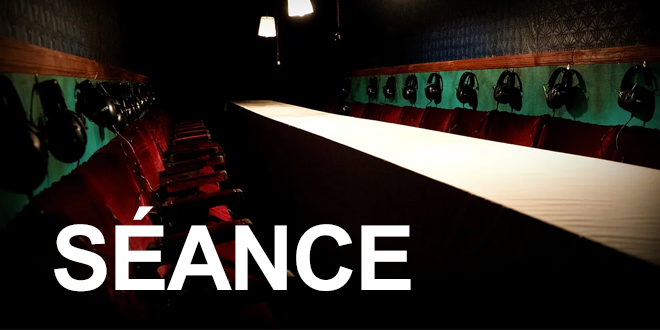 DARKFIELD’s spine-tingling SÉANCE is coming back to the Mandurah Eastern Foreshore!

Chugg Entertainment, Frontier Touring and Live Nation are thrilled to announce the return of US pop phenomenon Billie Eilish to Australia and New Zealand in September 2022! On her fourth Antipodean visit, Eilish brings her hotly anticipated Happier Than Ever, The World Tour to arenas in Auckland, Sydney, Brisbane, Melbourne and Perth. It’ll be the singer’s first live dates in both countries since 2019 when she performed to frenzied, sold-out capacity crowds. The new shows come off the back of her #1 Album charting, critically acclaimed sophomore record Happier Than Ever – out now via Universal Music Australia. 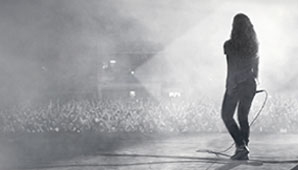 The Alanis Morissette 2020 World Tour - Celebrating 25 Years of ‘Jagged Little Pill’ originally rescheduled to November 2020, has been rescheduled to November 2022 Since 1995, Alanis Morissette has been one of the most influential singer-songwriter-musicians in contemporary music. Her deeply expressive music and performances have earned vast critical praise and seven Grammy awards. Joining Alanis will be Australian artist Julia Stone. Please note that $1 from every ticket sold will go to the Australian Red Cross via Live Nation’s Bushfire Relief initiative.

STADIUM ROCK IS BACK! Guns N' Roses made our collective rock'n'roll dreams come true with 2017's Not In This Lifetime tour and now Paul Dainty AM, President & CEO of TEG DAINTY is thrilled to announce one of the greatest bands of all time will return to tour our shores in NOVEMBER 2021. As the first stadium tour announcement since the advent of COVID-19 and border closures pressed pause on touring, it's fair to say our appetite for live music performances by international megastars has peaked and in Guns N' Roses we trust! GNR's 2021 Australian tour is the light at the end of the bleak tunnel we’ve all negotiated this year. All aboard the Nightrain to Paradise City for what promises to be a heaving celebration of the unbreakable human spirit!

****CANCELLED**** It's been said that Simple Minds has a love affair with Australia and I think that's true." So says Simple Minds singer, Jim Kerr. And the love affair is continuing, with the seminal Scottish band announcing their return to Australia and New Zealand in November 2020 for their '40 Years of Hits Tour 2020'. They'll be playing A Day On The Green wineries as well as indoor shows. This tour celebrates Simple Minds' '40: The Best Of – 1979–2019', a 40-song collection that marks the band's 40th anniversary. The compilation features a new song, a cover of 'For One Night Only' by Scottish singer-songwriter King Creosote. Simple Minds, who have sold more than 60 million albums, have been musical pioneers for 40 glittering years. Catching the mood of the post-punk era, when the angry sounds of 1977 were splintering into a thousand different shapes, they emerged with a style ingrained in the art-rock of David Bowie and the electronic dance of Donna Summer. They went on to become one of the great bands of their generation, deploying rousing choruses and booming atmospherics to provide a soundtrack that has endured. Simple Minds will never forget their first Australian tour, with Icehouse in 1981. "I cannot tell you how much fun we had during that six-week period," Jim says. "Going from nobodies to overnight success due to our appearance on Countdown. People were screaming for us to play encores. We've always had a wonderful bond with Australian audiences." Australia gave the band their first hit single 'Love Song' and first gold album, 'New Gold Dream'. A string of unforgettable hits followed, including 'Promised You A Miracle', 'Glittering Prize', 'Don't You (Forget About Me)', 'Alive and Kicking', 'Sanctify Yourself', 'Belfast Child' and 'Let There Be Love'. No wonder the band recently received the prestigious Ivor Novello Award for Outstanding Song Collection from the British Academy of Songwriters, Composers and Authors. Simple Minds will be joined by very special guests, UK electronic pioneers Orchestral Manoeuvres In the Dark, who will be touring Australia and New Zealand for the first time in more than 30 years. The A Day On The Green concerts in Australia will also feature Aussie chart-toppers Eurogliders. Orchestral Manoeuvres In the Dark are acclaimed around the world for bringing avant-garde music into the mainstream. Led by Andy McCluskey and Paul Humphreys, the group is best known for 'If You Leave', the smash hit from the classic teen movie 'Pretty In Pink', plus the anti-war song 'Enola Gay', and 'Souvenir', 'Locomotion', '(Forever) Live And Die', 'We Love You', 'Dreaming' and 'Pandora’s Box'. Eurogliders are contemporaries of both Simple Minds and OMD. The band was called Living Single when it formed in Perth in 1980, which was ironic because its two key members, Grace Knight and Bernie Lynch, became one of the most potent partnerships in Australian music. Renaming the band Eurogliders, they went on to conquer the Australian charts, with a string of pop gems, including 'Heaven (Must Be There)'—which also charted in the US—'We Will Together' and the aptly titled 'Can't Wait To See You'. This will be the first time Eurogliders have played with Simple Minds since the opening night of the Narara Music Festival in 1984! Don't miss out! ...well we're going to miss out because it's cancelled......bugger.