Now Playing *Nsync It's Gonna Be Me 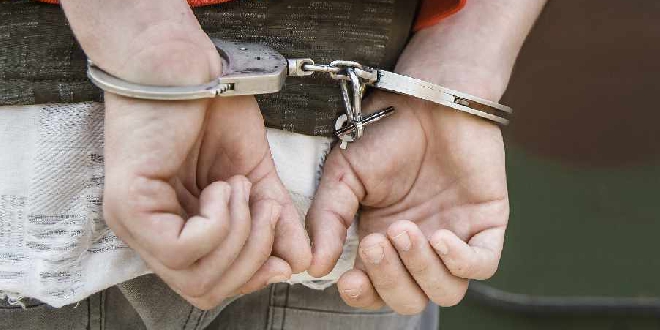 A 41-year-old man has been arrested and charged after allegedly failing to wear a face mask in public.

The man was outside a shopping centre on Great Eastern Highway in Midland, which is within the COVID lockdown area.

Police talked to the man and asked him to wear a face mask.

He was also offered a free face mask by the officers, but allegedly refused to wear the mask and was then arrested.

The man also allegedly refused to provide police with his full name and identification details.

He was refused bail and appeared in the Perth Magistrates Court today.

A WA Police Force spokesperson said the initial interaction with the man was to ensure he was aware of the requirement to wear a face mask.

“The initial approach by the officers was simply to engage with the man and ensure he was aware thereis a legal requirement to wear a face mask in public. When it was established he did not have a face mask, he was offered one for free by the officers to assist him comply with the legal requirement. At that stage there was no intention to arrest or charge the man," the WA spokesperson said.

“However, once it was confirmed the man was aware of the legal requirement, had the ability to now comply with that legal requirement, and that he continued to fail to comply the direction, the officers acted in the best interest of the community and arrested him.

“Everyone in the community has a shared responsibility to prevent the spread of the COVID virus, and while police officers will operate under a ‘compliance with compassion’ approach, where the is a clearcase of a person failing to comply with the direction, police will act to protect the community.”