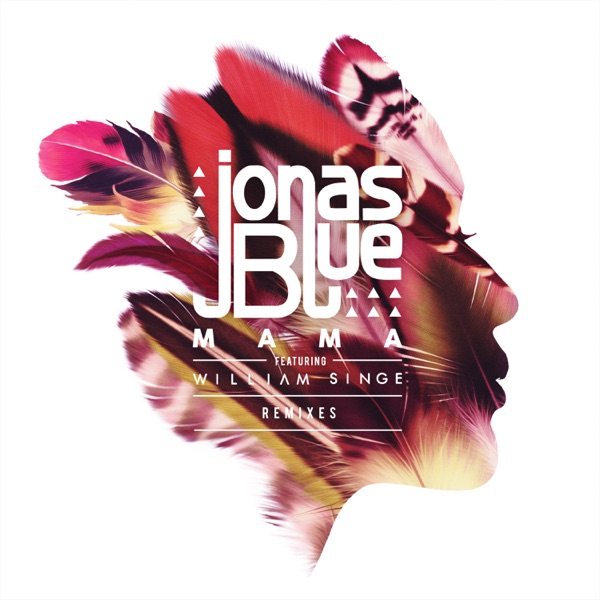 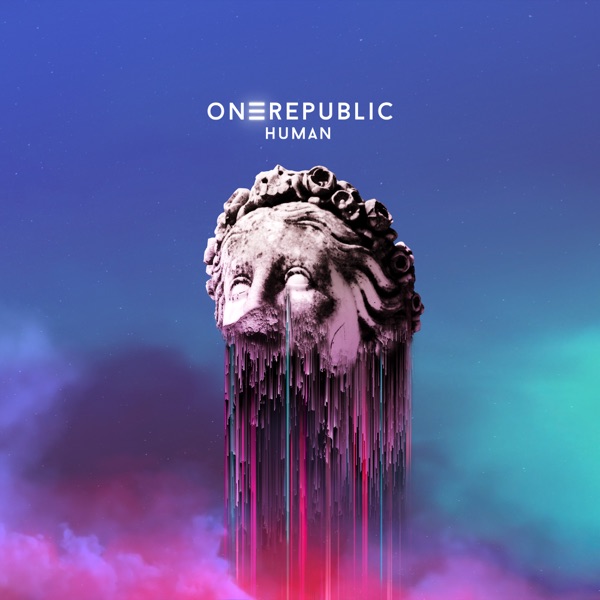 *****Due to recent announcements by the Australian and New Zealand Governments the ALANIS MORISSETTE – “2020 World Tour – Celebrating 25 Years of “Jagged Little Pill” tour is being rescheduled*****.

In a message to her fans, Alanis Morissette said:

“The safety and health of everyone comes first. Unfortunately the upcoming shows in Japan, Manila, Australia and New Zealand will be rescheduled for a later date, please hang on to your tickets (except Bluesfest in Byron Bay), details to come soon for the rescheduled shows, take care of yourself, of each other. i love you. xo”

We thank you for your understanding as we work to reschedule the tour for later this year, an announcement about new show dates will be made in due course.

Once the new dates are confirmed, we will communicate to you and provide details of how to gain a full refund should you not be able to attend the rescheduled date.


Alanis Morissette is bringing her 2020 World Tour celebrating 25 years of “Jagged Little Pill” to Perth. Since 1995, Alanis Morissette has been one of the most influential singer-songwriter-musicians in contemporary music. Her deeply expressive music and performances have earned vast critical praise and seven Grammy awards.

Joining Alanis will be Australian artist Julia Stone. Alongside her brother Angus, Julia Stone has released 4 studio albums, and is currently based between New York and LA finishing her third solo studio album to be released later this year.

Please note that $1 from every ticket sold will go to the Australian Red Cross via Live Nation’s Bushfire Relief initiative.

The event runs from 7:30pm to 10:45pm on the following dates.
Select a date to add this event to your calendar app.