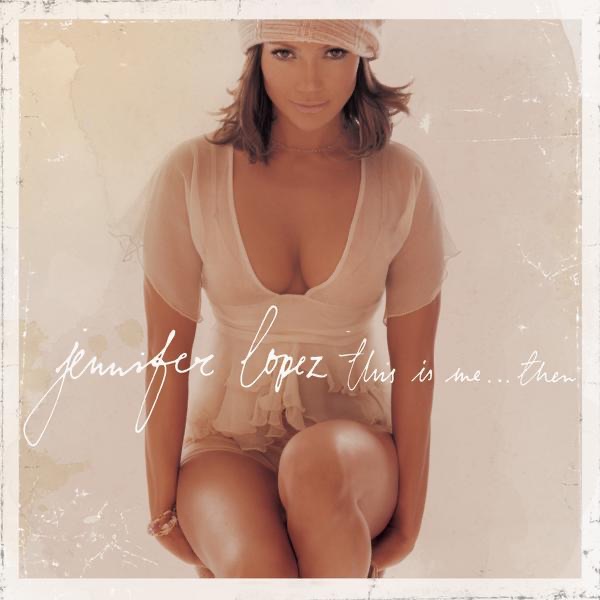 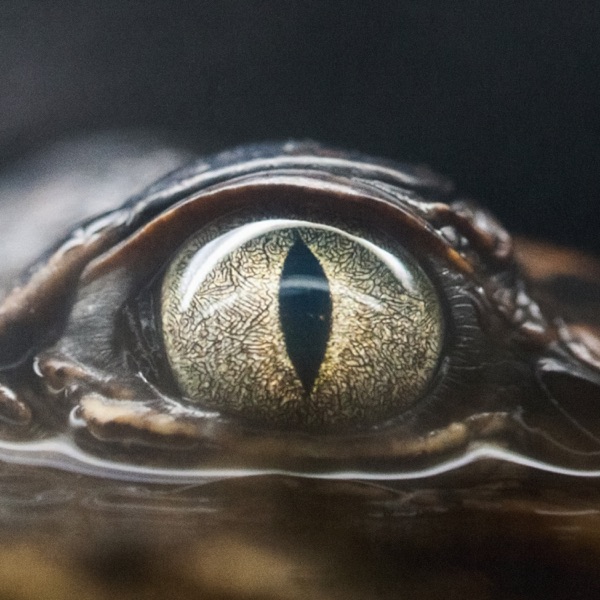 Frontier Touring, Chugg Entertainment and Laneway Presents are delighted to announce the return of Florence + The Machine to Australia and New Zealand playing arena shows next March as part of their global Dance Fever Tour.

Touring in support of their fifth studio album Dance Fever – to be released Friday 13 May via Universal Music – the album is produced by Florence Welch, Jack Antonoff and Dave Bayley, featuring singles ‘My Love’, ‘King’, ‘Heaven Is Here’ and ‘Free’ plus accompanying videos, all by acclaimed director Autumn de Wilde.

Supporting Florence + The Machine is American singer, songwriter, and multi-instrumentalist King Princess (aka Mikaela Straus), who will open at each of the shows.

Florence + The Machine last toured Australia and New Zealand in 2019 to much acclaim, wowing audiences with breathtaking vocals, spellbinding choreography and moments of aural captivation that can only be experienced live. Australia was one of the first countries outside the UK to adopt Florence + The Machine as their own, landing a spot in the line-up at Laneway Festival in 2010. With a huge fan base down under, the band has sold over one million albums in Australia (17 million globally), boasting 412 million Australian streams (10.2 billion globally). Early favourites ‘You’ve Got The Love’, ‘Dog Days Are Over’ and ‘Never Let Me Go’ all certified 6x ARIA Platinum.

Don’t miss Florence + The Machine with special guest King Princess when they return to Australian and New Zealand shores in 2023 with their most ceremonious live shows yet.

The event runs from 7:30pm to 9:30pm on the following dates.
Select a date to add this event to your calendar app.