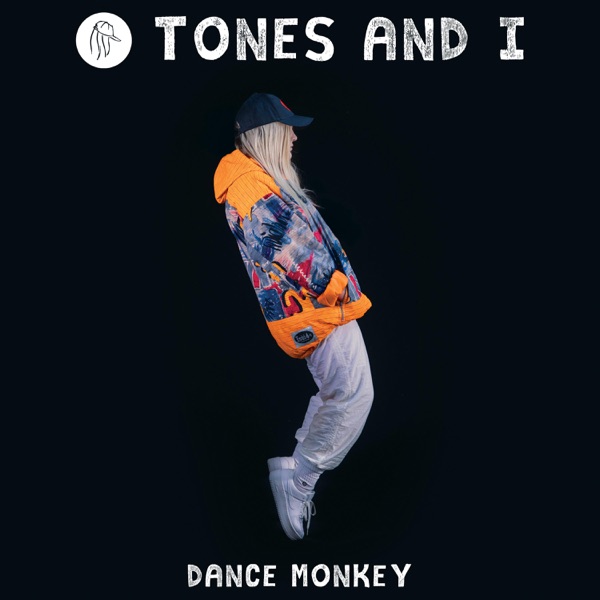 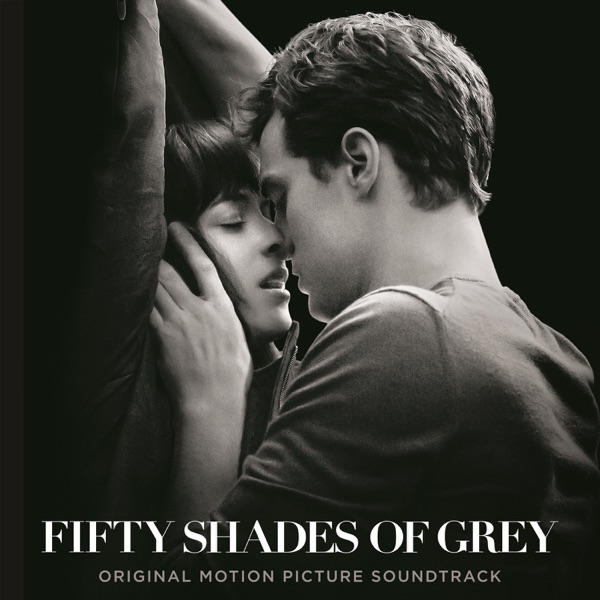 Recently Played Ellie Goulding Love Me Like You Do
Listen Live

Iron Maiden Due to the Coronavirus, many upcoming concerts may be either cancelled or postponed. Ple


Iron Maiden will return to Australia in May 2020 to perform five massive arena shows as part of their 'Legacy of the Beast' world tour with special guests Killswitch Engage in tow.

'The Legacy of the Beast' tour is being hailed by fans and media as the most extravagant and visually spectacular live show of the band's touring to date. The decades-spanning set list of fan favourites and hits has garnered career best reviews around the world. The legacy of Iron Maiden continues to sprawl with some of their fastest ever selling tour tickets and sell out headline stadium, arena and festival shows across Europe and North, South and Central America. The band have visited 39 countries around the globe since the tour opened last year, playing to close to two million fans, including headlining a capacity crowd of 100,000 at Brazil's legendary 'Rock in Rio' festival.

'The Legacy of the Beast' tour production and set list is inspired by Maiden’s free to play mobile game of the same name which is available on iOS and Android platforms.

Maiden's last album 'The Book of Souls' reached #1 in an astonishing 43 countries. Iron Maiden are one of the most influential and revered rock bands of all time, and 'The Legacy Of The Beast' tour is their most spectacular and biggest production to date.

Joining the 'The Legacy of the Beast' tour is the multiple Grammy® Award-nominated Killswitch Engage who first shook the structure of heavy music upon climbing out of snowy industrialized Western Massachusetts in 2000. A musical outlier, the band pioneered a union of thrashed-out European guitar pyrotechnics, East Coast hardcore spirit, on-stage hijinks, and enlightened lyricism that set the pace for what the turn-of-the-century deemed heavy. The group has garnered three consecutive Top 10 debuts on the Billboard Top 200, and their total streams have exceeded half-a-billion to date.

The event runs from 7:30pm to 11:00pm on the following dates.
Select a date to add this event to your calendar app.