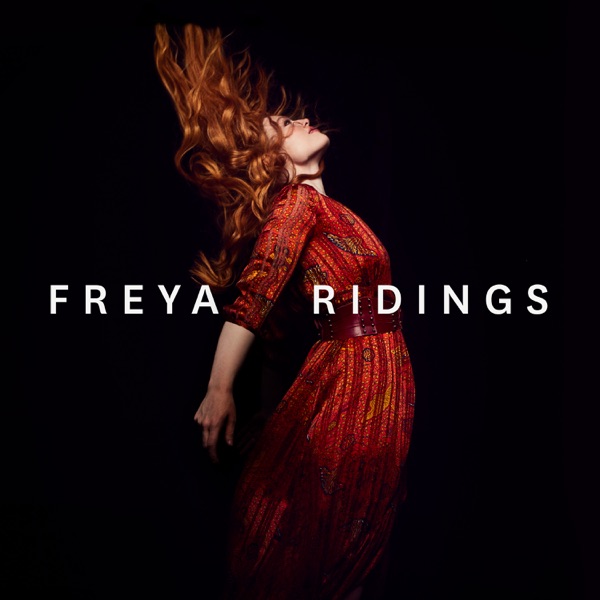 Kendrick Lamar takes the global stage once again for The Big Steppers Tour.
Having last played in Perth in 2018, the Grammy Award winning hip hop artist will return to the Arena in support of his newest album, Mr. Morale & the Big Steppers.

After 4 long years, this is the moment fans have been waiting for!

Since its release, Lamar has accumulated a staggering total of 14 Grammy wins, and became the first non-classical, non-jazz musician to win a Pulitzer Prize for his 2017 album DAMN.

The event runs from 7:30pm to 9:30pm on the following dates.
Select a date to add this event to your calendar app.