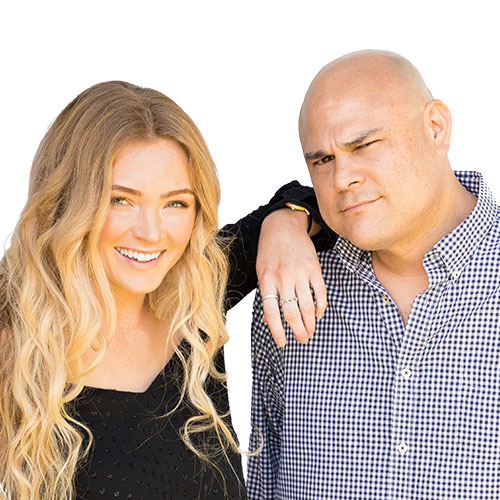 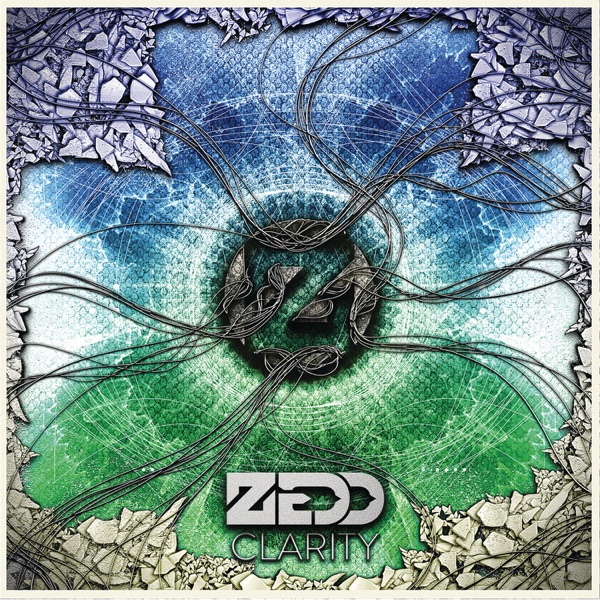 Pip Drysdale is a writer, musician and actor who grew up in Africa and Australia and Polly Phillips is a part-time journalist and author who hails from the UK and has made Subiaco her home.

Pip Drysdale - a writer, musician and actor who grew up in Africa and Australia. At 20 she moved to New York to study acting, worked in indie films and off-off Broadway theatre, started writing songs and made four records. After graduating with a BA in English, Pip moved to London where she played shows across Europe. In 2015 she started writing books. Her debut novel, The Sunday Girl, was a bestseller and has been published in the United States, Italy, Poland, the Czech Republic and Slovakia. The Strangers We Know was also a bestseller and is being developed for television. The Paris Affair is her third book. To find out more about Pip, see pipdrysdale.com, Facebook.com/pipdrysdale and Instagram @pipdrysdale.

Polly Phillips - a part-time journalist and author. She’s been writing since she was old enough to pick up a pen but has fortunately graduated from writing love letters to Prince William (aged 4!) to full-length novels. Originally from South London, after graduating from Cambridge University, Polly has lived and worked in various places around the world, including Copenhagen, London and Dubai, before falling in love with Perth (despite the fact that she doesn’t drink coffee or like going to the beach)! She currently lives in Subiaco with her husband, 7 year old daughter and much-loved beagle. Polly’s debut novel, MY BEST FRIEND’S MURDER won the Montegrappa Writing Prize at the Emirates Literature Festival in 2019 while still in manuscript form. 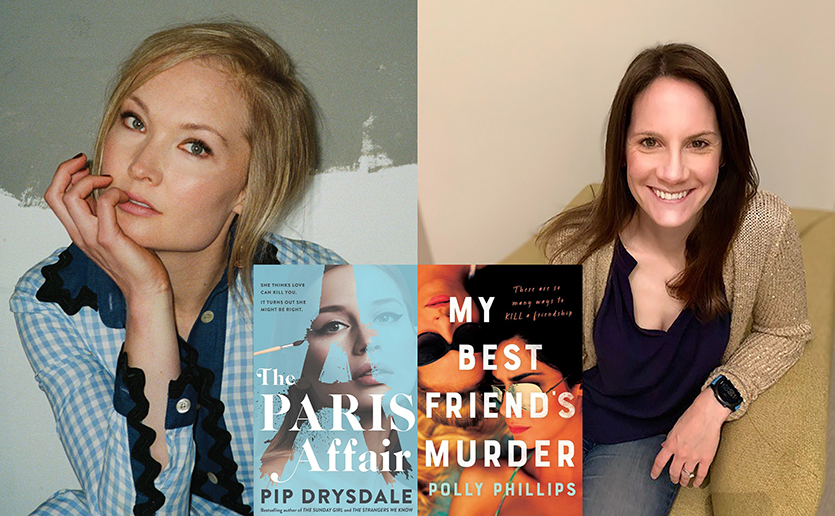 The event runs from 10:30am to 1:30pm on the following dates.
Select a date to add this event to your calendar app.