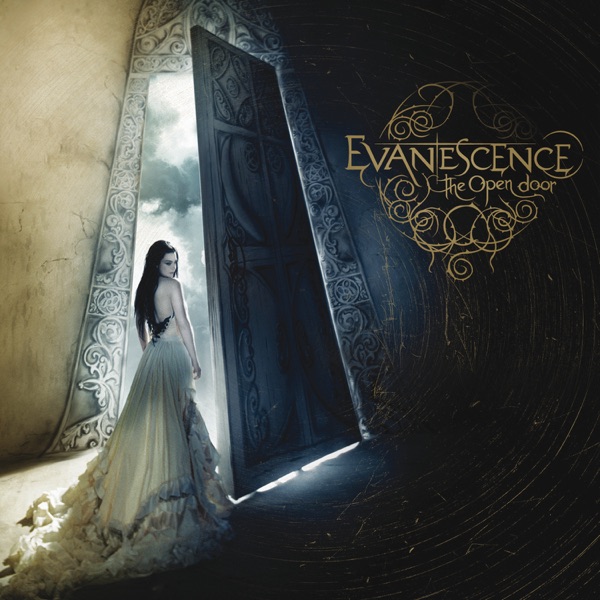 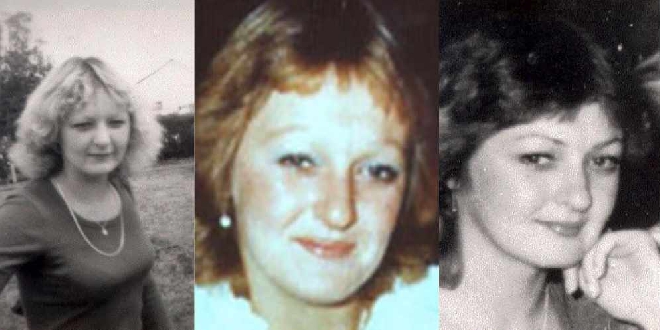 The state government has announced a $250,000 reward for information on the murder of Mandurah teenager Annette Caroline Deverell.

Ms Deverell was 19-years-old when she disappeared from Mandurah on December 13, 1980.

She was last seen alive on the corner of Mandurah Terrace and Pinjarra Road, near the Mandurah Post Office about 11:30pm that evening.

Her remains were located 22 months later, in bushland just off Scarp Road, Pinjarra.

At around 11pm on the night of her disappearance, Ms Deverell was seen talking to a young man.

That man has never been identified, nor has the person or persons responsible for Ms Deverell's death.

"This was a terrible crime, one that still haunts the Mandurah community," Minister Roberts said.

"I only hope that the offering of this significant reward might lead to the information that Police need to solve the case.

"When we both met Annette's mother this week, we heard firsthand of the pain and anguish that 39 years of uncertainty has had on the family.

"Please, I urge anyone who knows what happened to Annette to come forward."

Anyone who has information about Annette's death is encouraged to contact Crime Stoppers on 1800 333 000 or http://www.crimestopperswa.com.au.