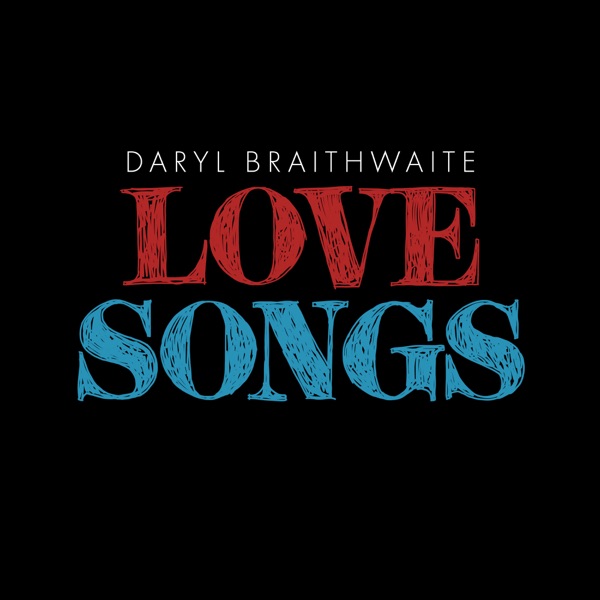 In July 2020, WA Police Force received information from New South Wales Police Force in relation to a complaint made by a parent in New South Wales regarding interaction their 14-year-old daughter was having with a person she had met on an online gaming platform. The initial stages of the investigation identified a person in Western Australia being involved and WA-JACET officers took carriage of the investigation.

It will be alleged between 1 May 2020 and 20 May 2020 the 14-year-old girl received more than 1,000 messages and 200 phone calls from a man. It will be further alleged the man was aware of the girl’s age, and despite that he engaged in conversations of a sexual nature with her.

On Wednesday 2 September 2020 detectives from WA-JACET executed a search warrant at a residence in Coodanup, where a 35-year-old man was arrested.

The 35-year-old Coodanup man has been charged with:

He appeared in the Mandurah Magistrates Court on Friday 18 September 2020 and is next due to appear in the same court today, Friday 16 October 2020.

The WA-JACET comprises members of the Western Australia Police Force and Australian Federal Police. The Joint Anti-Child Exploitation Teams across the country are Australia’s frontline in tackling, disrupting and prosecuting this insidious industry that causes significant harm to the most vulnerable in our community - our children.

Members of the public who have any information about people involved in child exploitation material are urged to call Crime Stoppers on 1800 333 000.