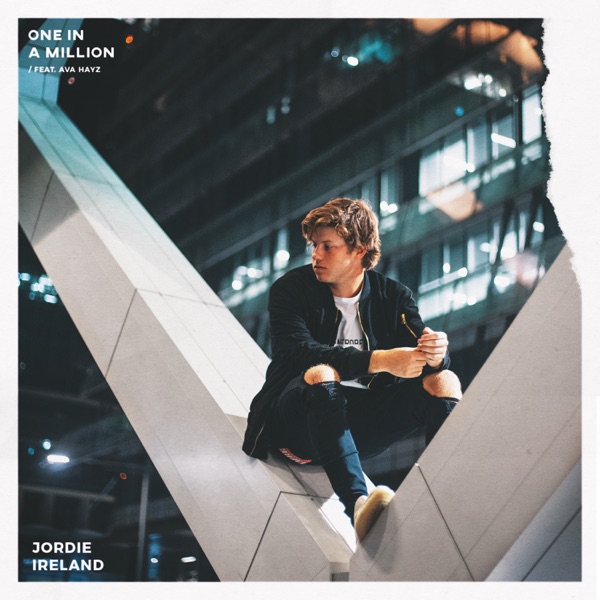 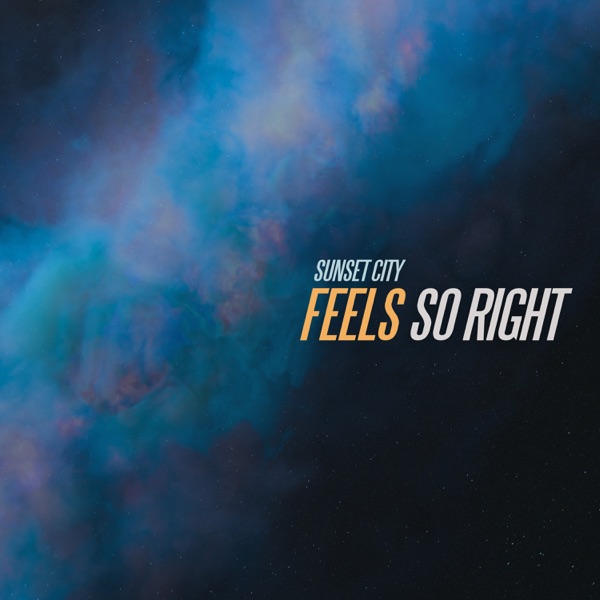 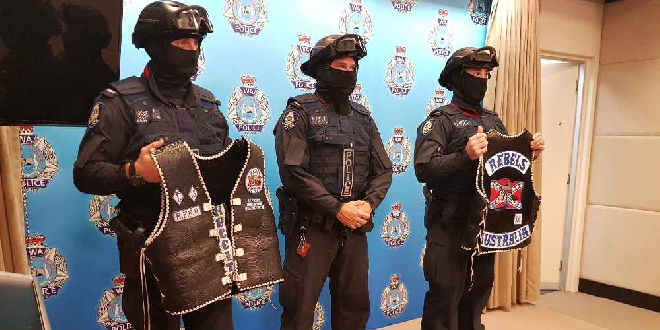 Police have seized a large amount of drugs, cash and firearms in a series of raids on properties linked to the Rebels Outlaw Motorcycle Gang.

The blitz saw more than 400 charges being laid against 78 members, nominees and associates of the bikie gang.

The charges include aggravated armed robbery, threatening to kill, extortion and drug offences.

The haul included methamphetamine and cocaine with an estimated street value of more than $4 million, illegal firearms and nearly half a million dollars in cash.

The WA Police Force Gang Crime Squad took part in a 'day of action' across Australia and New Zealand last Wednesday, which saw raids on Rebels properties in Rockingham and Bunbury.

"The McGowan Government is serious about stopping the expansion of organised crime and we're doing everything we can to tackle these gangs," she said.

"I want to congratulate our police officers involved in these operations.

"These raids will have a significant impact and importantly disrupt the illegal activities of the Rebels bikie gang."