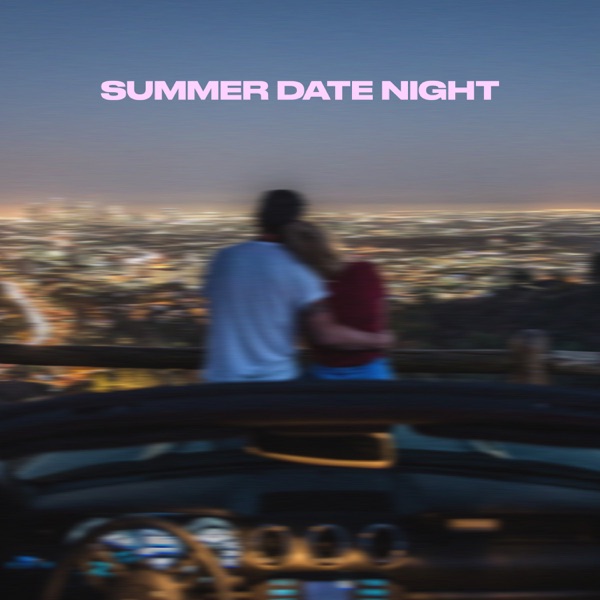 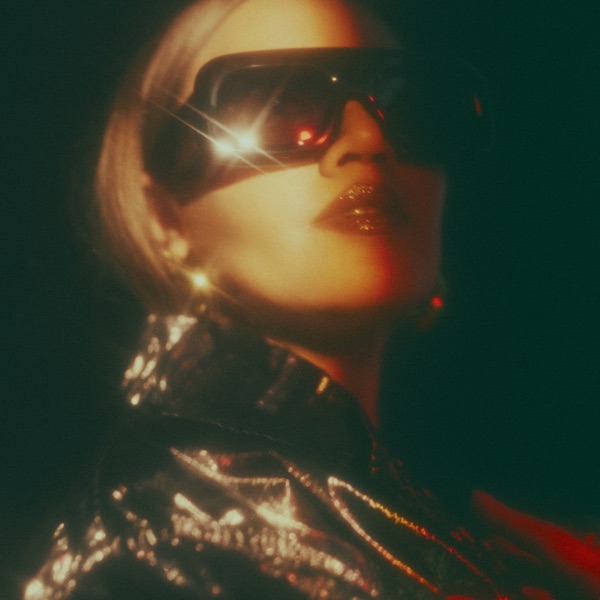 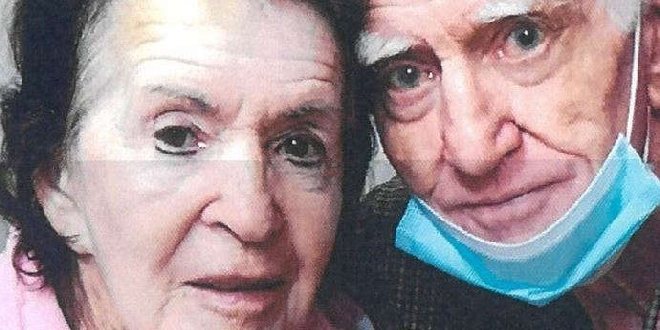 An elderly man has been charged with allegedly abducting his wheel-chair bound partner from her Halls Head nursing home.

Ralph Gibbs, 80, was visiting Carol Lisle, 84, at her care facility on Sunday, January 2, when it's alleged an opportunity presented and he took her from the home and placed her in his car.

"At the time the man did not have the legal authority to remove the woman from the care facility, and the woman was incapable of making such a decision for herself," a WA Police spokesperson said.

"It will be further alleged the man had planned to remove the woman from the care facility and leave Western Australia, having made some preliminary preparations before visiting her.

"It will be further alleged the manner in which the man prepared and executed his plan put the woman’s health and safety at risk during the time spent in the vehicle, having not considered the high level of medical care the woman requires."

The pair were found 1700kms away near Warakurna, just over an hour from the Northern Territory border on Tuesday thanks to the help of truck drivers and local police.

Ms Lisle needed urgent medical attention and was taken to a nursing post in Warakurna, before being flown to Perth with the assistance of the Royal Flying Doctor Service.

She is now recovering at Peel Health Campus. 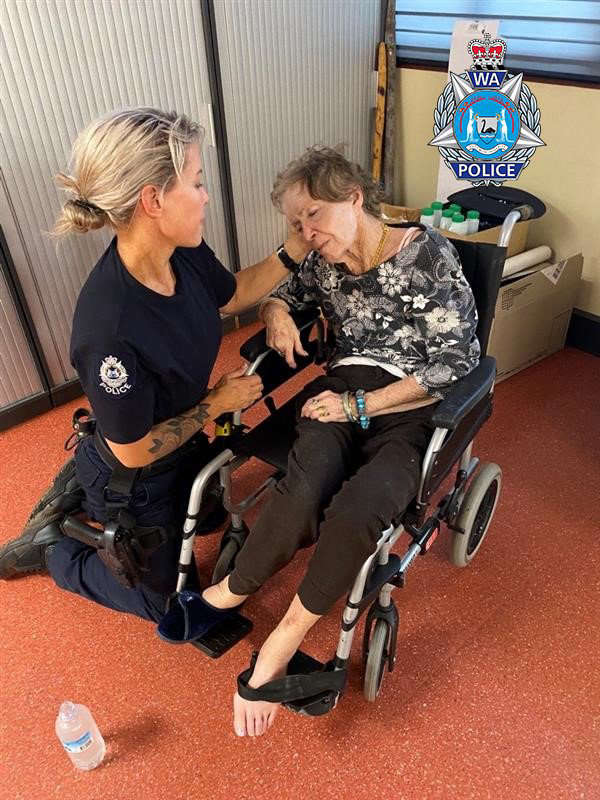 Carol Lisle with a police officer after she was found. PIC: WA Police

Her partner of 10 years, Mr Gibbs, has been charged with deprivation of liberty and endangering the life, health or safety of a person.