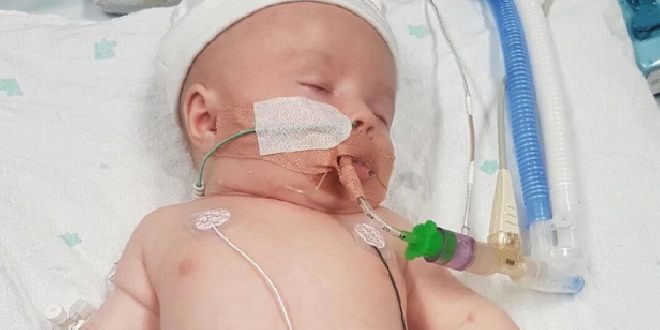 A father accused of bashing his six-week-old baby boy has now been charged with murder.

Nathaniel suffered blindness and bleeding to his brain.

He died at his home in Golden Bay a year later, shortly after his first birthday.

Police then launched an investigation into whether the baby's death was a result of the alleged assault he received as a newborn.

On Monday, prosecutors told the Supreme Court the charge has now been upgraded to murder.

Mr MacRae's bail was revoked due to the upgraded charge and he was remanded in custody.

A bail hearing has been set for August 6.

The trial is set to begin in April next year.