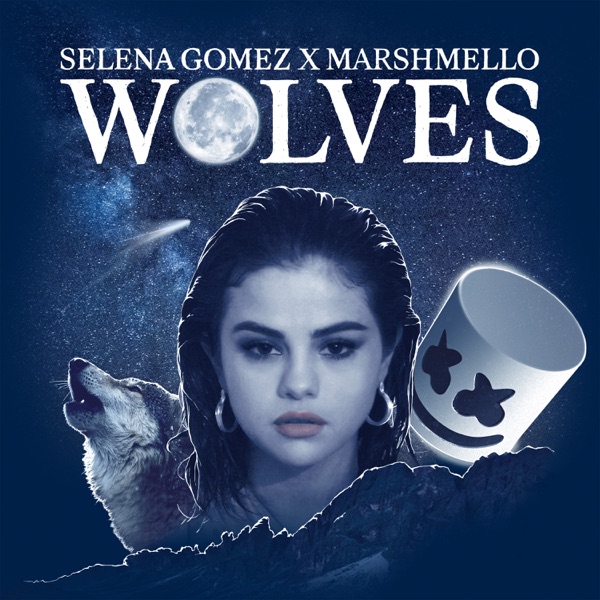 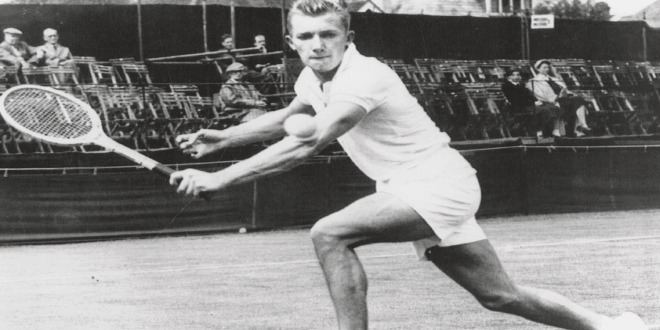 Figures from both sides of politics have paid tribute to Arthur Marshall.

Members from both parties have paid tribute to 83-year-old Arthur Marshall, who has sadly passed away.

In 1993, he won the seat of Murray, succeeding Keith Read.

But in 1994 redistribution saw the seat abolished and Mr Marshall was elected to the new seat of Dawesville in 1996.

Member for Mandurah David Templeman reflected on his time with Mr Marshall.

"Arthur made a great contribution to our local community as Member for Dawesville," he said in a Facebook post.

Mr Marshall has a number of sporting achievements to his name, but was also awarded the Medal of the Order of Australia in 2006.

Saddened to learn of the passing of Arthur Marshall OAM. A warm, generous, sharp leader of a man, I loved listening & getting to know him.
I will miss him. Mandurah will miss him.
Western Australia will miss him.
My deepest condolences to Helen, Dixie & the Marshall family.

My thoughts are with Helen, Clark, Dixie and Scott on the passing of Arthur Marshall, a great West Australian who gave so much to our state. His contribution, across many fields from sport to philanthropy to politics, is substantial and very much appreciated.

In 2017, at the age of 81, Mr Marshall launched his memoir Never a Full Moment

He leaves behind wife Helen and two children Dixie and Scott.