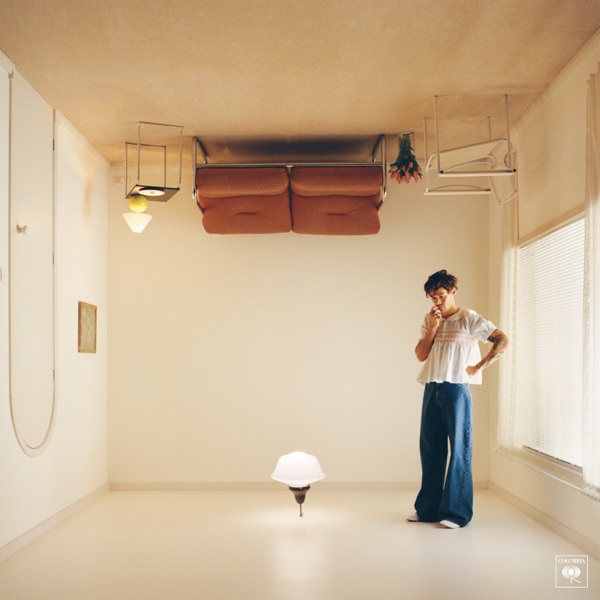 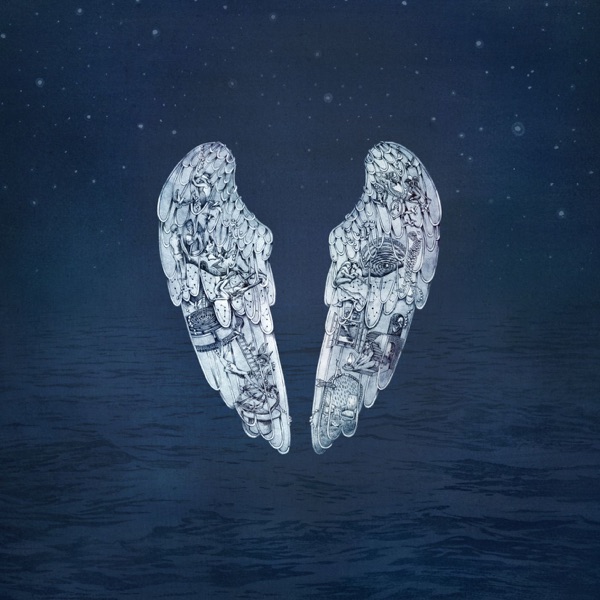 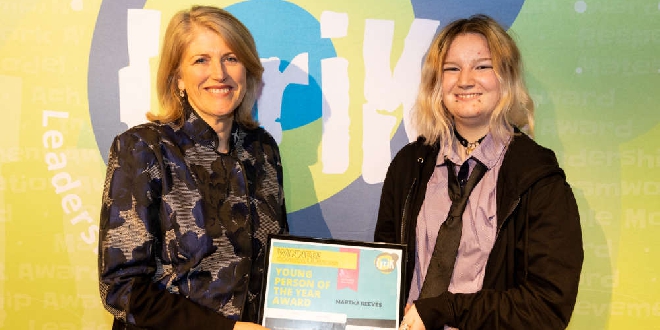 Young people in the City of Kwinana have been recognised for their contributions at the Leadership, Youth and Respect in Kwinana (LyriK) Awards.

The 2022 LyriK Awards named Martha Reeves as Young Person of the Year in recognition of her diverse commitment to the Kwinana community and her capacity to be a beacon of inclusiveness for young people.

Miss Reeves is involved in the Outdoor Adventure Group, The Zone’s “Unique As” program, and the Kwinana Youth Advisory Council.

She worked with minimal support to apply for a grant to host a Neighbour Day event on Calista Oval in March this year.

She was nominated for and won the Teamwork Award before being named Young Person of the Year and was one of 15 awards presented on the night across six categories and two age groups.

Mayor Carol Adams said each category winner received a $250 cash prize to be spent on an opportunity they may not otherwise have, or put it towards a dream they’ve always had.

In addition, a $50 donation will be made to a charity of their choosing.

“The LyriK Awards are part of the overall LyriK Program that began in 2006 and is run by the City of Kwinana and supported by Alcoa and Coogee.

“Congratulations to all winners this year, and thank you for your meaningful contributions to the Kwinana area,” she said.