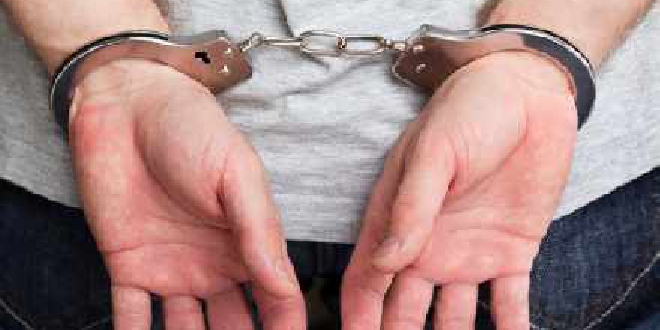 Rockingham detectives have charged a man following an incident in Greenfields where a woman was indecently assaulted and robbed of her mobile phone.

The 31 year old female victim was walking along Murdoch Drive near the junction of Bortolo Drive just before 9pm on Sunday when she was approached by a man.

They had a brief conversation during which time the man allegedly indecently assaulted the woman before stealing her mobile phone.

He left the area in a white Nissan Navara utility.

The victim alerted police and the vehicle was located in bushland off Ronlyn Road approximately an hour later.

The driver, a 29 year old man from Furnissdale, was conveyed to Mandurah Police Station where he was charged with criminal damage, indecent assault, stealing and fail to provide sample of breath for analysis.

He will appear in the Mandurah Magistrates Court on Friday, July 28.

Police are continuing to appeal for anyone who may have witnessed this incident or have information in relation to this incident to contact Crime Stoppers on 1800 333 000 or to make a report online at www.crimestopperswa.com.au