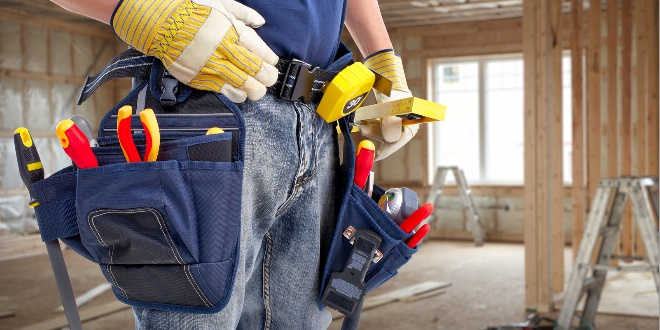 The Fremantle Magistrates court has fined a local tradesman after he accepted payment but failed to complete patio jobs for three separate clients.

Adam Lodge, who trades as Southwestern Roofing and Building Maintenance, was slapped with a $7,500 fine and ordered to pay $6,600 to clients from the Fremantle Magistrates Court.

Fairfax reports Mr Lodge was fined and charged after clients in  Halls Head, Leschenault and Winthrop hired him and paid for  works which he did not complete.

The court said Mr Lodge failed to supply all services within a reasonable time of payment.

Mr Lodge told the court that he had got in over his head with the work and was no longer self-employed.

Two of the jobs were to remove existing patios and then carry out associated works including installation of new gutters.

Mr Lodge collected payments from both clients and began the work but failed to complete the jobs.

Both clients went on to employ other tradespeople to finish the work.

One charge related to taking a deposit to install a patio but then not returning to commence the work.

Acting Commissioner for Consumer Protection Penny Lipscombe said that under the Australian Consumer Law, once money is accepted and the contract is confirmed, then the work has to be carried out within the agreed timeframe or within a reasonable time.

“To take money and then fail to carry out the work is a serious breach of consumer law and tradespeople who engage in this misconduct will find themselves being prosecuted,” she said.