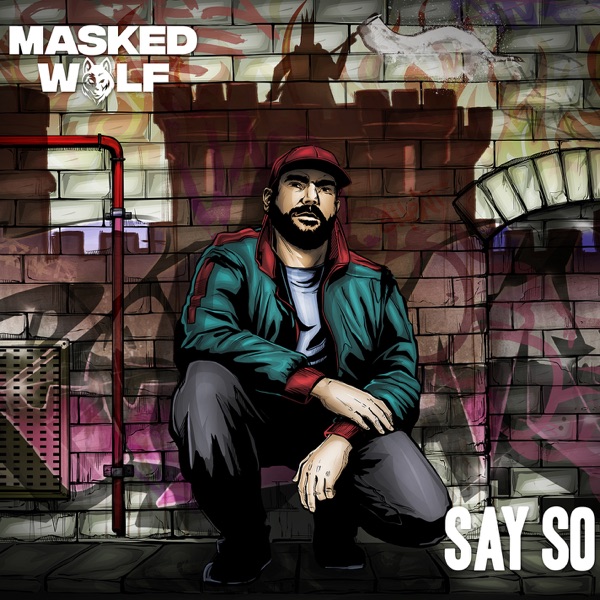 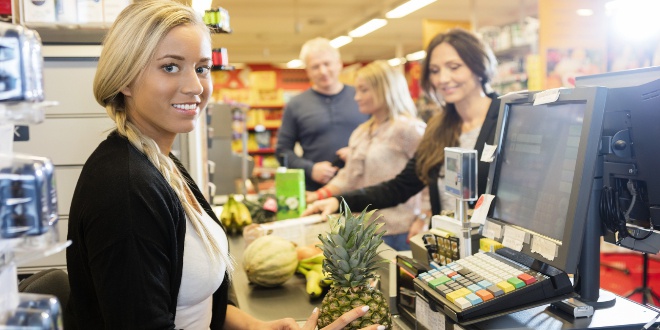 While the national youth unemployment rate remains at more than 12 per cent, Mandurah has sky rocketed to 17.7 per cent, which includes young people in Pinjarra.

Anti-poverty organisation the Brotherhood of St Laurence crunched the numbers and was able to map out youth unemployment hotspots to also show that the unemployment rate for people aged 15 to 24 in the labour force in Western Australia was 13.4 per cent

Perth's north-west region was home to the second highest rate of youth unemployment, reporting 16 per cent. 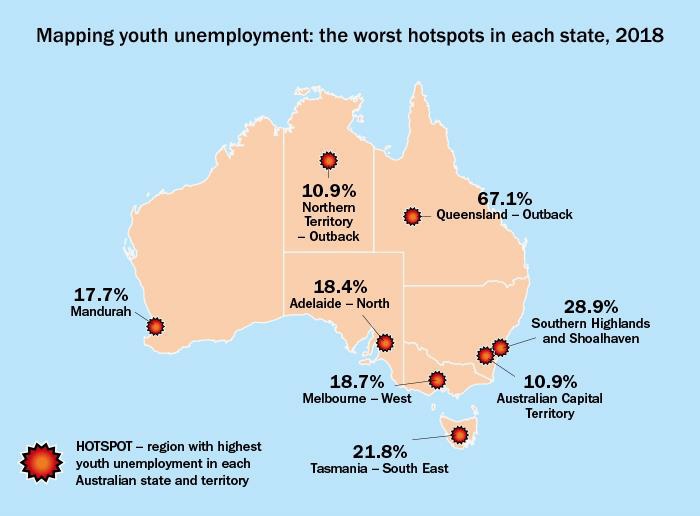 "In our prosperous country it’s very worrying when we have more than a quarter of a million young people in the labour force who are unemployed," she said.

“The modern economy is creating new risks for Australia’s emerging generation. Disadvantaged young people in particular are facing barriers in their effort to secure work. To meet this challenge, we need action from governments as well tapping into effort of employers in local communities.

“Stubborn rates of youth unemployment are not just a concern for families or the welfare sector.”

The overall national unemployment rate, which includes all age groups, stands at just 5.5 per cent but one third of all Aussies aged 15 to 24 are reported as being unemployed.

The Brotherhood report maps the 20 hotspots that have the highest youth unemployment rates in Australia, including in Western Australia.

In these regions higher-than-average youth unemployment rates have stubbornly persisted over time.

In a guest column written for the Brotherhood’s Youth Unemployment Monitor out today, leading journalist Laurie Oakes said that the national youth unemployment rate was more than double the overall rate and “should be a matter of enormous concern”.

"Things are already much tougher for the emerging generation – the generation that includes my grandchildren – even at the basic level of finding a productive place within society," he said.