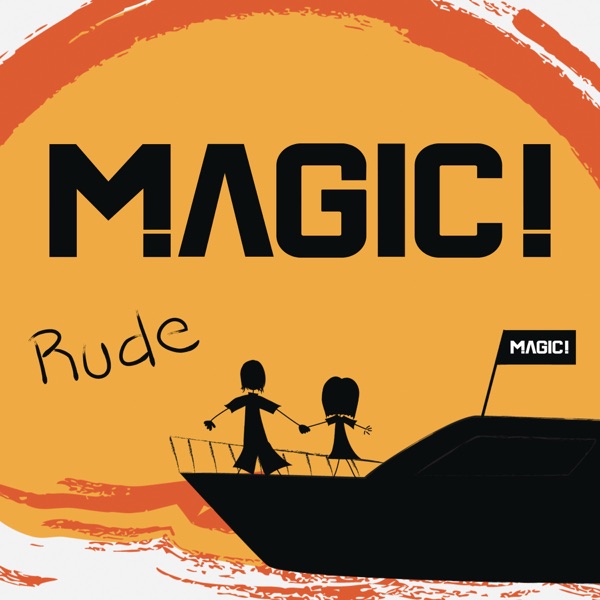 Police have confirmed three long-arm firearms registered to Peter Miles were found at the scene of an alleged mass murder-suicide in Osmington.

Commissioner Chris Dawson said Mr Miles was the only person of interest at this stage.

"I wish to strongly emphasise that police do not believe any other person is involved with these crimes," he said.

"Police are not searching for any other suspects."

Mr Miles was the grandfather of the four children.

A spokesperson for the family has issued the following statement:

Commissioner Dawson said one body was located outside a building on the property, while an adult female was found inside the main house and five others were found in a converted shed structure.

The deaths have sent shockwaves through Margaret River since news broke yesterday morning.

Officers received an emergency call at 5.15am before arriving at the Osmington property to find all seven people dead with gunshot wounds.

Investigations into the tragedy continue.