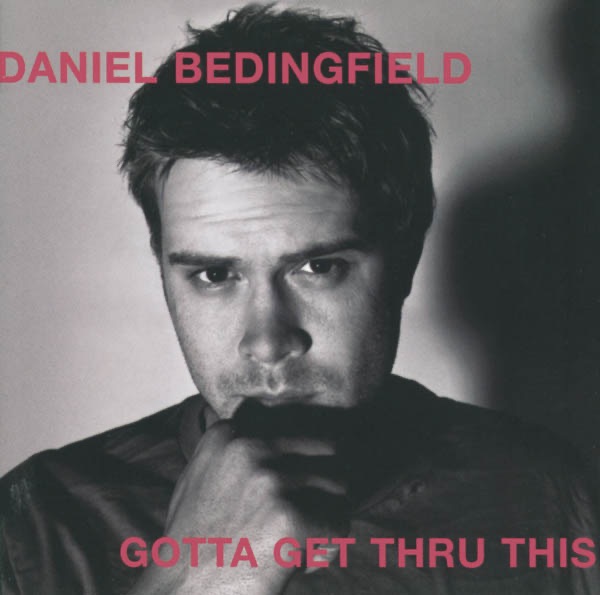 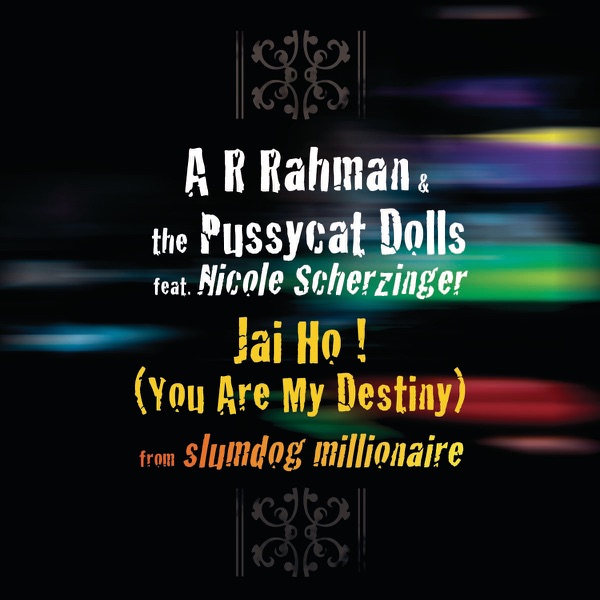 Recently Played A R Rahman, The Pussycat Dolls Jai Ho (You Are My Destiny)
Listen Live 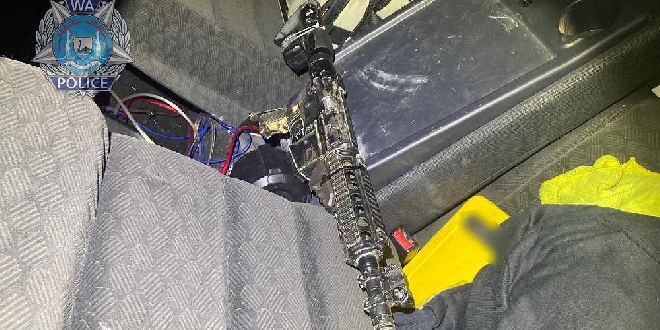 Two men have been charged after allegedly firing gel blaster rounds at a roadhouse in Coolup.

Police will allege a number of vehicles travelling together arrived at the roadhouse along the South Western Highway around 8.20pm on Saturday.

One of the accused men allegedly took a gel blaster, which resembles an M4 semi-automatic rifle, from the back of his car before loading it and firing a number of rounds towards the wall of the roadhouse.

The gel blaster was then handed to the second man, who allegedly fired it towards members of the travelling group.

During this time, there were two employees in the roadhouse who heard the noise and saw the two men allegedly walk around the side of the building with the gel blaster. 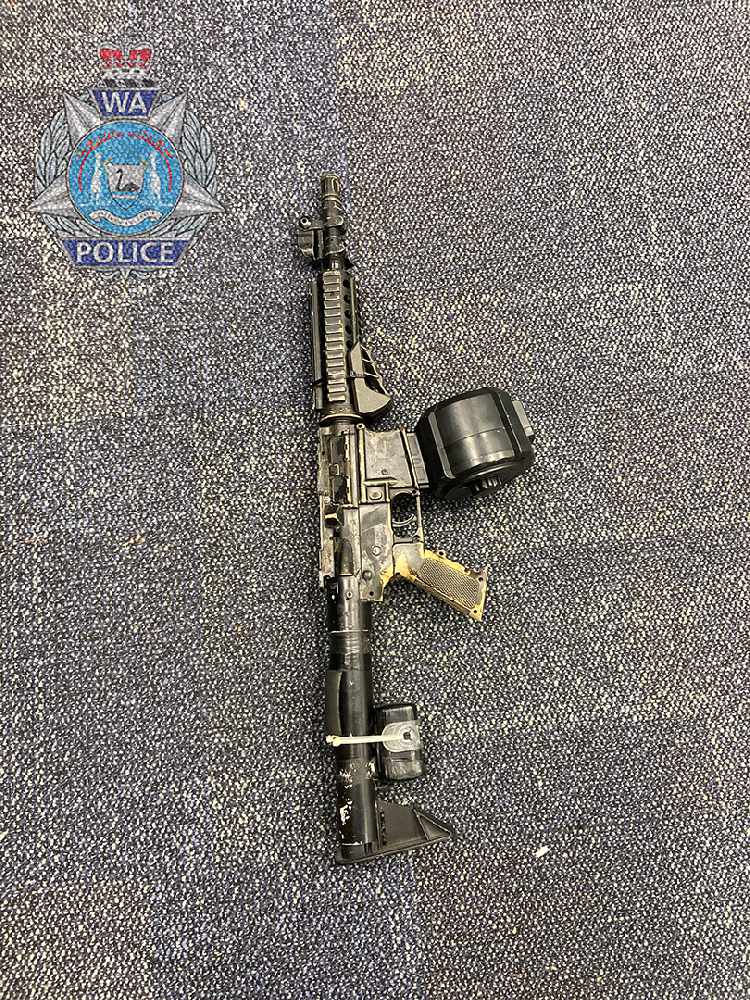 The staff members contacted police and shortly after the men left the roadhouse with the other members of the travelling group, heading towards Waroona.

Officers from the Mandurah and South West policing districts, along with officers from the Regional Operations Group located the travellers and conducted a high-risk vehicle stop.

As a result, the gel blaster was seized and two men were taken into custody and have since been charged.

A 34-year-old man and a 59-year-old man, both from Spearwood, have been charged with one count of ‘Being armed in a way that may cause fear.’

They are both due to appear in Mandurah Magistrates Court on Friday July 2, 2021.