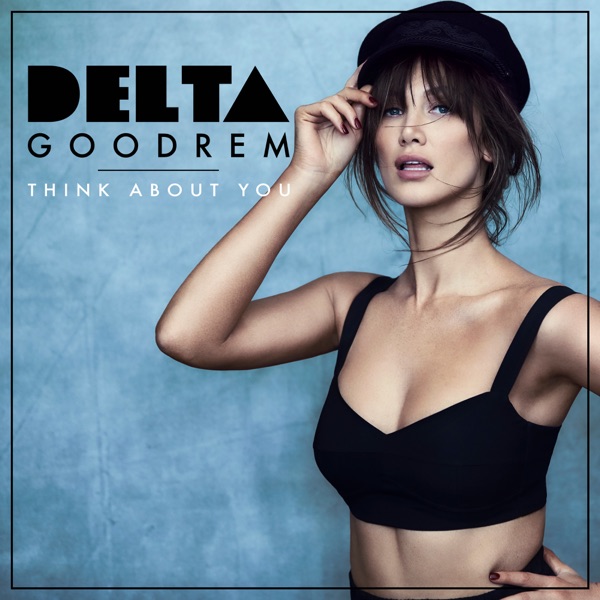 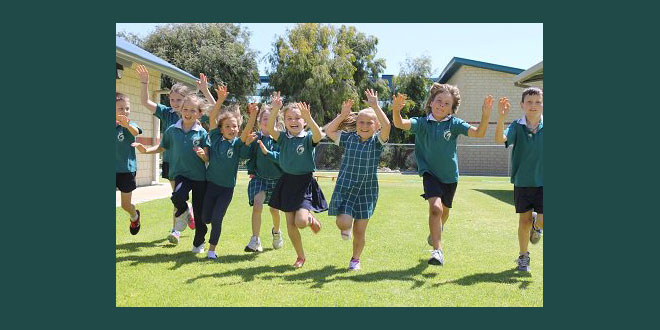 Pre-schoolers will take part in the app based learning from term one next year.

Pre-schoolers in Mandurah will be amongst the first in Australia to be introduced to science, technology, mathematics and engineering through a new series of fun, play-based apps.

“We want to help children explore new ideas and skills in science, technology, engineering and math that will boost their literacy and numeracy," Mr Hastie said.

The new $6 million dollar program will introduced the youngest learners to STEM skills that will set them up for the rest of their school life.

“With employment trends showing 75 per cent of Australia’s fastest growing careers demand skills in digital literacy and STEM, it is really important that the curiosity of children is encouraged early in their development,” said the Member for Canning.

The first app will introduce the concepts of sorting, ordering, patterns and representations through activities including creating decorations and organising food onto different plates.

The announcement follows the success of the Turnbull Government’s Early Learning Languages Australia (ELLA) apps in introducing pre-schoolers to a language other than English.

Minister for Education and Training Simon Birmingham said independent analysis released recently showed the apps were effective in introducing new languages to preschool children, raising their awareness of other cultures, and engaging their interest in learning different languages.

“We’re learning from the success of the ELLA program which we’ve supported with $15.7 million in funding to roll it out to more than 1,800 preschools and 61,000 children," he said.

The ELSA pilot will start in term one next year.