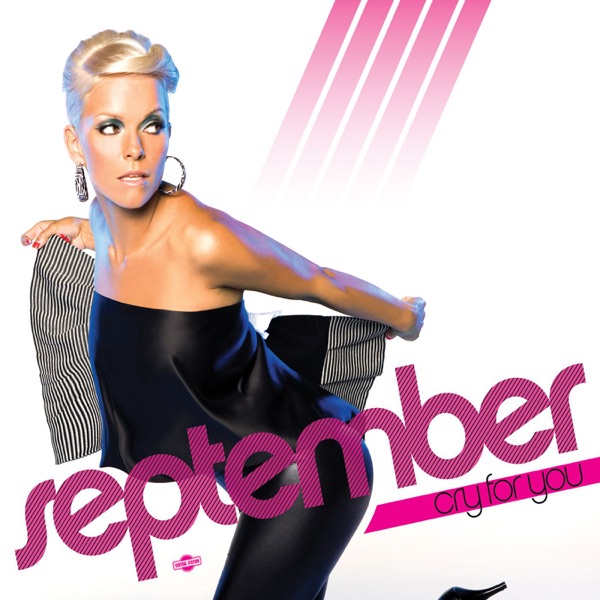 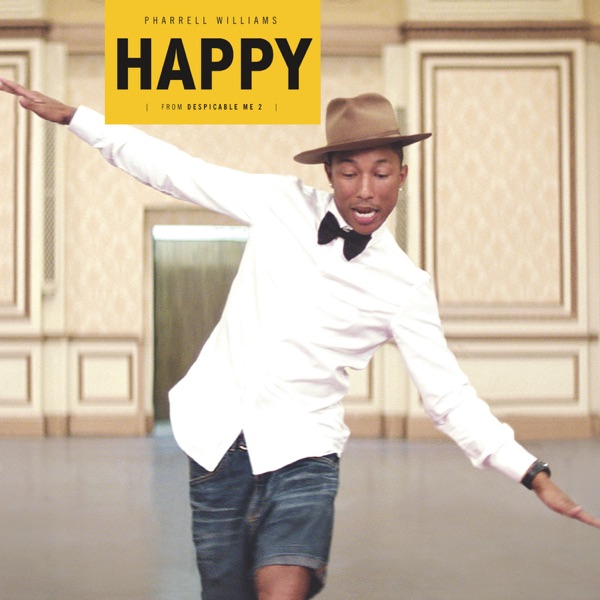 Out-of-control Harvey bushfire, cause is suspicious 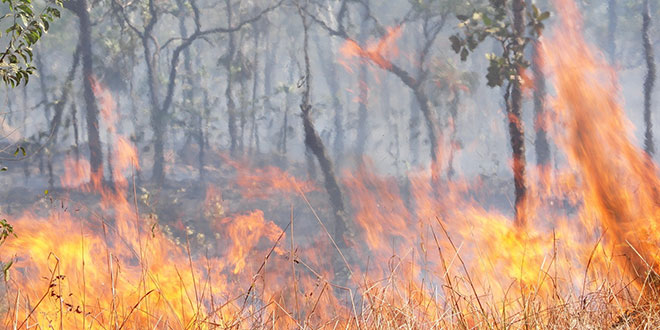 The cause of an out-of-control bushfire in Harvey has been deemed as suspicious.

The fire was first reported near Forrest Highway and Wellesley Road in Binningup just after 4.30pm on Monday.

It sparked up an emergency warning, but has since been downgraded to a watch and act.

The fire is contained, but not yet controlled, with aerial support sent to help out ground crews.

A bushfire WATCH AND ACT has been issued for people in the vicinity of Ridgeview Way, Papalia Court and Plantation Outlook within the area bounded by Treasure Road, Wellesley Road North and Forrest Highway/Old Coast Road north of Kemerton in the Shire of Harvey.

The alert level for this fire has been downgraded as firefighters have constructed containment lines around most of the fire.

There is a possible threat to lives and homes as a fire is burning in the area and the conditions are changing.

If you are not prepared or you plan to leave, leave now if the way is clear.

If you are well prepared and plan to actively defend your home, make final preparations now.

If you plan to stay and actively defend, do not rely on mains water pressure as it may be affected. You need to have access to an independent water supply, and start patrolling your property to put out spot fires.

At all times close all doors and windows and turn off evaporative air conditioners, but keep water running through the system if possible.

If you are not at home, do not try to return as conditions in the area could be very dangerous.