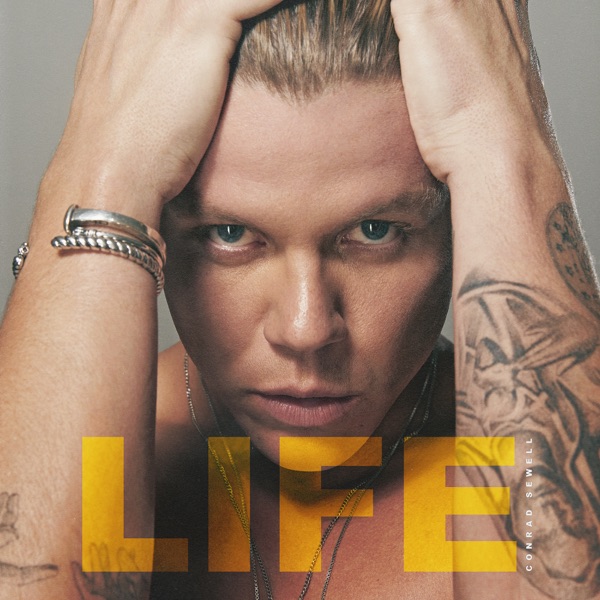 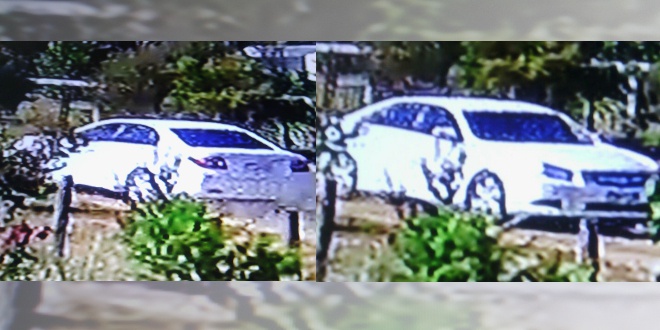 Police are appealing for help to identify and locate a group of men involved in a series of burglaries on rural properties in the South West and Great Southern areas.

Between Wednesday March 21 and Thursday March 22 a series of burglary offences occurred in Donnybrook, Darkan, Boddington, Dwellingup and Corrigan.

Offenders forced entry to homes and stole items including jewellery, two rifles and an air rifle.

Two vehicles were also stolen but police have since recovered them.

The offenders are described as dark skinned, aged in their early 20s and in possession of the pictured white sedan.

Members of the public are advised not to approach these men and if sighted, please call police immediately on 131 444.

Anyone with any information on their whereabouts is urged to call Crime Stoppers on 1800 333 000 or make a report online at www.crimestopperswa.com.au. 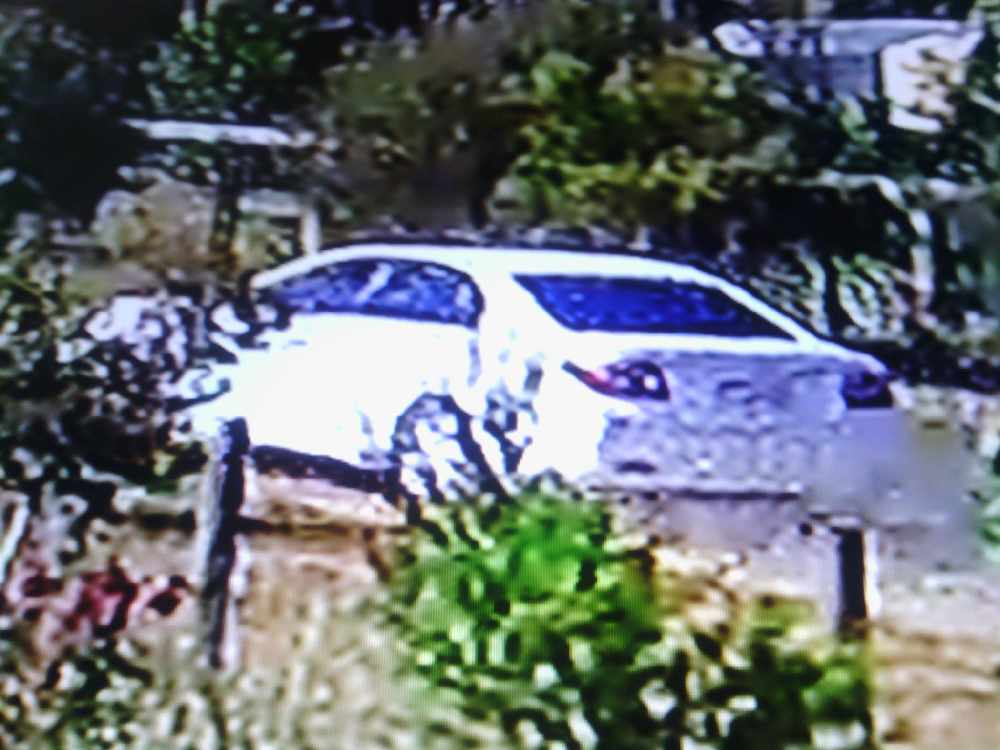 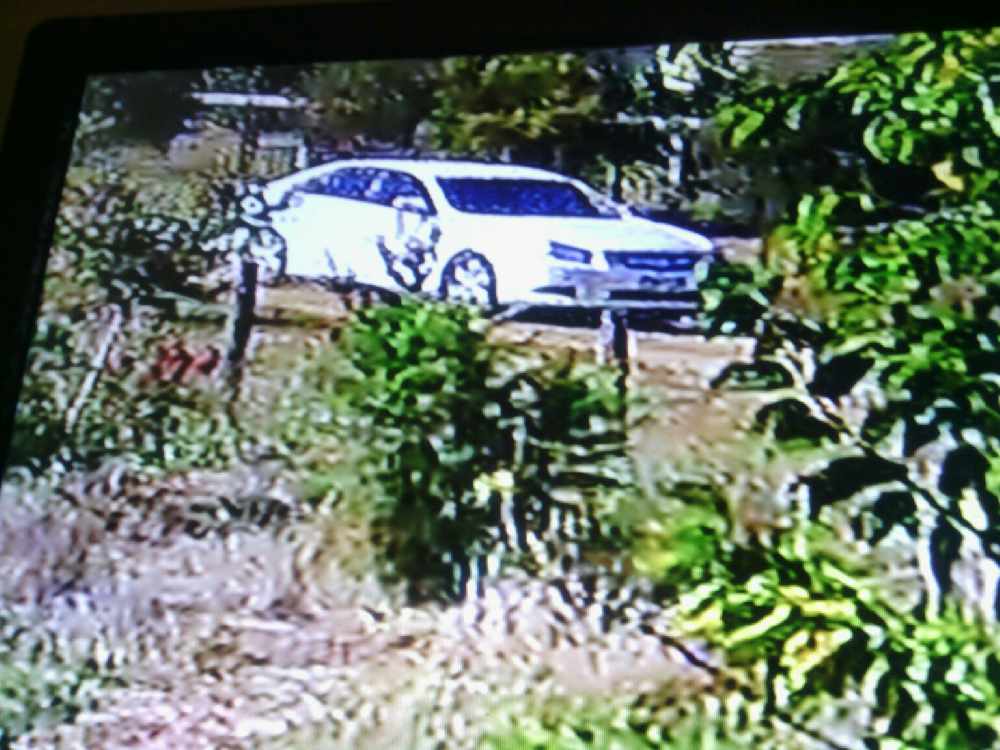