Major crash officers are asking anyone who saw a crash on Albany Highway yesterday to come forward.

A 26-year-old man has died following a two motorbike and one car crash near Williams on Easter Monday.

As the car approached Extracts Road it collided with a black 2006 model Harley Davidson motorcycle travelling with a group of riders in the opposite direction on Albany Highway.

The rider received critical injuries as a result of the crash and died at the scene.

The 38-year-old male driver of the Mitsubishi was airlifted to Royal Perth Hospital with serious injuries, where he remains in a stable condition.

During the emergency braking by the riders, a black 1990 model Harley Davidson motorcycle collided with the first motorcycle.

Major Crash officers would like to speak to anyone or saw the crash or either the Mitsubishi sedan or the Harley Davidson motorcycle prior to the crash.

Anyone with any information is asked to call Crime Stoppers on 1800 333 000 or make a report online at www.crimestopperswa.com.au 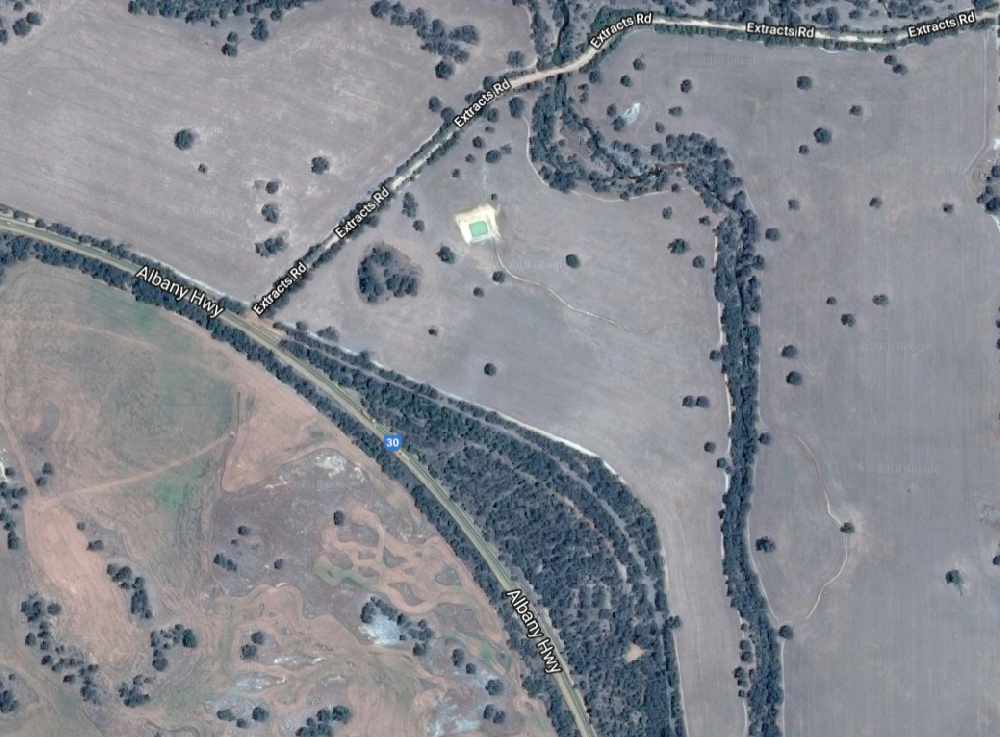