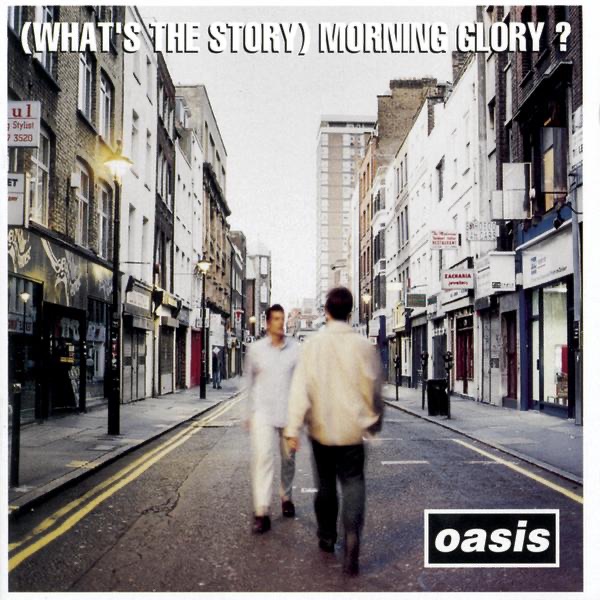 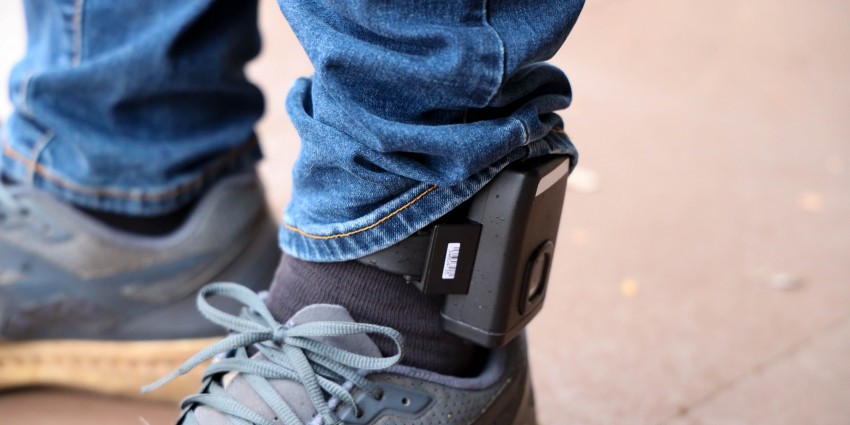 A Secret Harbour man has become the second person to be fitted with an ankle monitor in WA after he allegedly breached a COVID-19 quarantine direction four times.

The 35-year-old arrived in Perth on Tuesday, September 8 on a flight from Queensland and was directed to self-quarantine at a hotel in Redcliffe for 14 days.

Police allege between Saturday 12 and Monday September 14 the man invited a woman into his room on two occasions and also left the hotel where he attended a party, mingling with a small group of people.

On Monday he was interviewed by police and has since been charged with four counts of failing to comply with a direction.

The man was transferred to a quarantine hotel in the Perth CBD and will appear in the Perth Magistrates Court on September 23.

"After careful consideration of the circumstances of the breaches and the man’s history, the State Emergency Coordinator formed a view that it was necessary to monitor his location during the quarantine period," a WA Police spokesperson said.

The monitoring device, attached to the man’s ankle, will remain in place until the end of his quarantine period.

The 35-year-old man is the second person in WA to be fitted with an electronic monitoring bracelet under laws introduced by the WA Government as part of the COVID-19 State of Emergency.