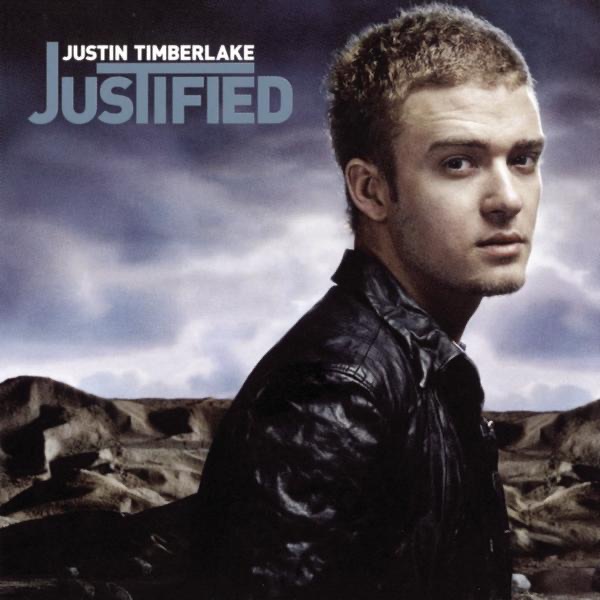 Mandurah Police Games countdown is on 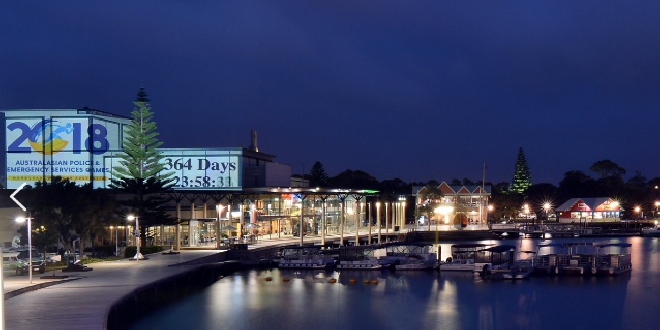 The countdown has officially commenced for the 17th Australasian Police & Emergency Services Games to be held in Mandurah in 2018.

The Games torch was lit at a special launch event on Saturday night to mark one year from the start of the Games to be held from October 28 to November 3, 2018.

The Games are held every two years as a multi-sport event open to serving and retired personnel from all police and emergency service agencies throughout Australasia.

“These are Extraordinary Games for Extraordinary People, and we are expecting 3,000 competitors across 115 eligible agencies from ten countries," Commissioner Brown said.

"From a participant’s point of view, the Games provide a great opportunity for inter-agency collaboration, competition and comradery."

“The City of Mandurah is very proud to be the host city of the Games in 2018,” Mayor Williams said.

“We are really excited that this event provides a great opportunity to showcase the best of the Peel region to thousands of athletes and spectators from across Australasia, but it will also be another community event the people of Mandurah can be proud of."

Early-bird registration is now open for all eligible competitors across more than 50 sports on the Games website, at http://www.apandesgames.com.au/. 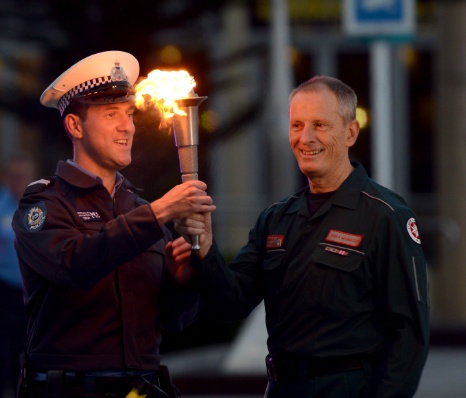