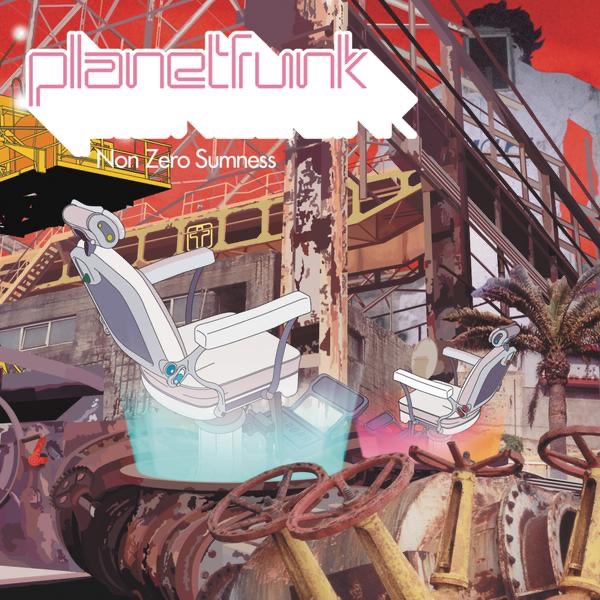 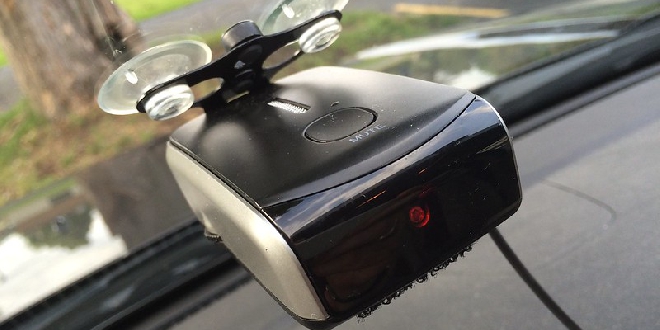 Western Australian drivers are being warned to remove radar detectors from their vehicles before October 12 or face tough new penalties.

From that date, any device capable of detecting speed measuring devices gazetted for use by the WA Police Force will be banned.

Drivers caught with a radar detector fitted to their car or other light vehicle - operational or not - will be issued with a $1200 on the spot infringement and seven demerit points.

Drivers of a truck or other heavy vehicle will receive a $1500 infringement and seven demerit points.

On a double demerit point long weekend, this would result in a loss of licence.

The move will bring WA into line with all other jurisdictions around the country, the last of which banned radar detectors two decades ago

"It's taken Western Australia 20 years to catch up with the rest of the country, but I'm pleased we have at long last been able to ban radar detectors," Police and Road Safety Minister Michelle Roberts said.

"We are deliberately giving people plenty of warning before these new penalties come into effect.

"If you've got one of these devices on your vehicle, then get rid of it."