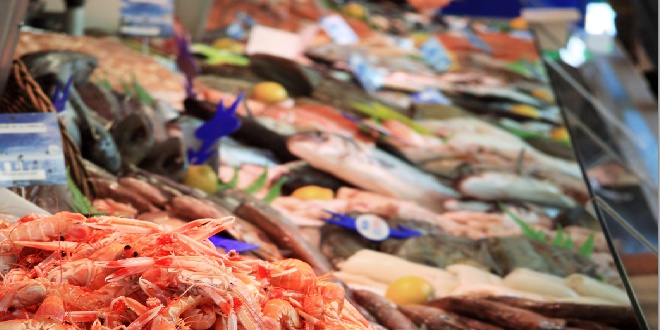 From today until Sunday Western Australia will join with the Marina Stewardship Council to celebrate the nation's first Sustainable Seafood Week, celebrating the locally caught seafood and thousands of WA fisheries workers.

Fisheries Minister Dave Kelly said the celebration was a chance for residents to take pride in what the WA coastline has to offer.

“WA is envied by many other countries around the world for the quality of our sustainably caught seafood," he said.

“We are the only State in the world to have eight MSC certified fisheries.

"This is a great win for WA and a good reason for everyone to eat our delicious WA seafood.

WA’s very own West Coast Rock Lobster Fishery became the world’s first fishery to be certified by MSC in March 2000, and just last year it was certified for the fourth time.

The 20th anniversary Mandurah Crab Festival will bookend the week while the MSC also celebrates its 20th anniversary as a not-for-profit organisation helping to keep our oceans healthy and the world’s wild fisheries sustainable.

"The event highlights the importance of the blue swimmer crab to the Peel region for the commercial fishers it supports, and the recreational enjoyment of crabbing.”