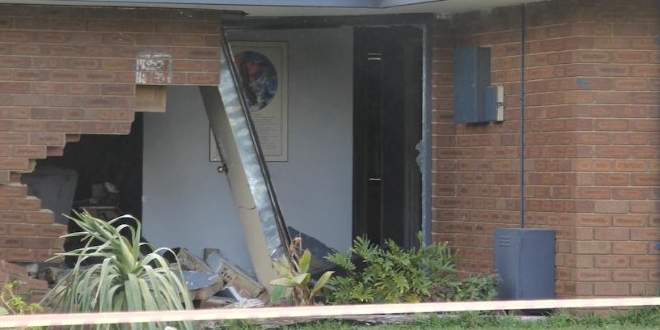 A Rockingham woman has been charged after allegedly repeatedly driving a car into a house in Cooloongup.

The woman went to the Breaden Drive home at about 12:30pm on Tuesday to speak to a person known to her.

It will be further alleged the woman used her vehicle to ram the garage door, and then attempted to hit the male resident with her vehicle.

The vehicle struck a fence and caused damage to a front wall of the house.

At the time of the incident two young children were present.

One of the children received cuts and bruises as a result of bricks, glass and debris hitting his legs.

The woman left the scene of the incident in the vehicle.

Police attended and conducted a patrol of the area, locating the vehicle involved at a residence in Warnbro and arresting a 38 year old woman.

The woman is facing five charges, including endangering life and criminal damage, and was refused bail to appear in court the Rockingham Magistrates Court today.