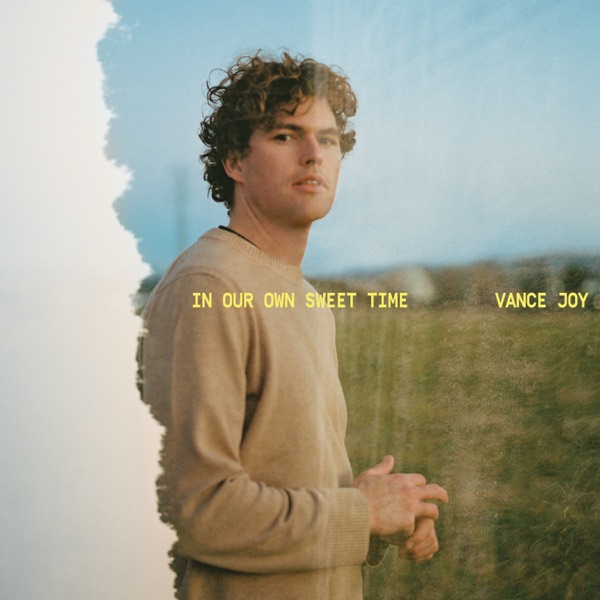 I was asked recently “When did car radio’s become standard in cars” by a client who had read our previous post about using your car radio and reducing the fuel efficiency (read that HERE), and it turns out that not only is the car radio an Australian invention (at least some auto historians think it is - more on this later), but it also may be the reason why the myth exists and persists that using your radio costs you fuel consumption!

According to Wikipedia and The Globe and Mail the first installed car radio was done in 1924 by Kelly’s Motors in New South Wales. While this was not a standard for mass-produced vehicles (and there is no specific details available) it was installed in one of the 1924 Summit vehicles produced by Kelly’s Motors (Full history of the Summit – HERE) for a new owner, and news about the radio installation spread like wildfire. 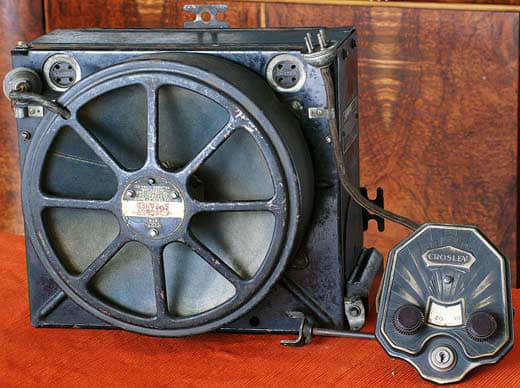 But it was the precursor to Motorola, the – Galvin Manufacturing Corp. – that introduced the first mass-market car radio in June 1930. It didn’t have a brand name at first, says Steven O’Bannon, Texas-based principal staff engineer for Motorola in an interview with The Globe and Mail.

It ran on “six vacuum tubes, took up about 10 litres of cargo space, received AM signals only, was housed in a wooden case and was powered by two high-voltage batteries stashed under the passenger seat, plus the car’s battery. It cost US$130 at a time when an entire Ford Model A cost US$540.”

BUT... most importantly... The spark plugs were fitted with a “suppressor” that had the side effects of downgrading the performance of the engine and reduce the static on the radio. AND this is where the myth that running the car radio while driving cost performance, originated from!

After all.. “It was a fine balance between getting reception and having the car work at all,” O’Bannon said. 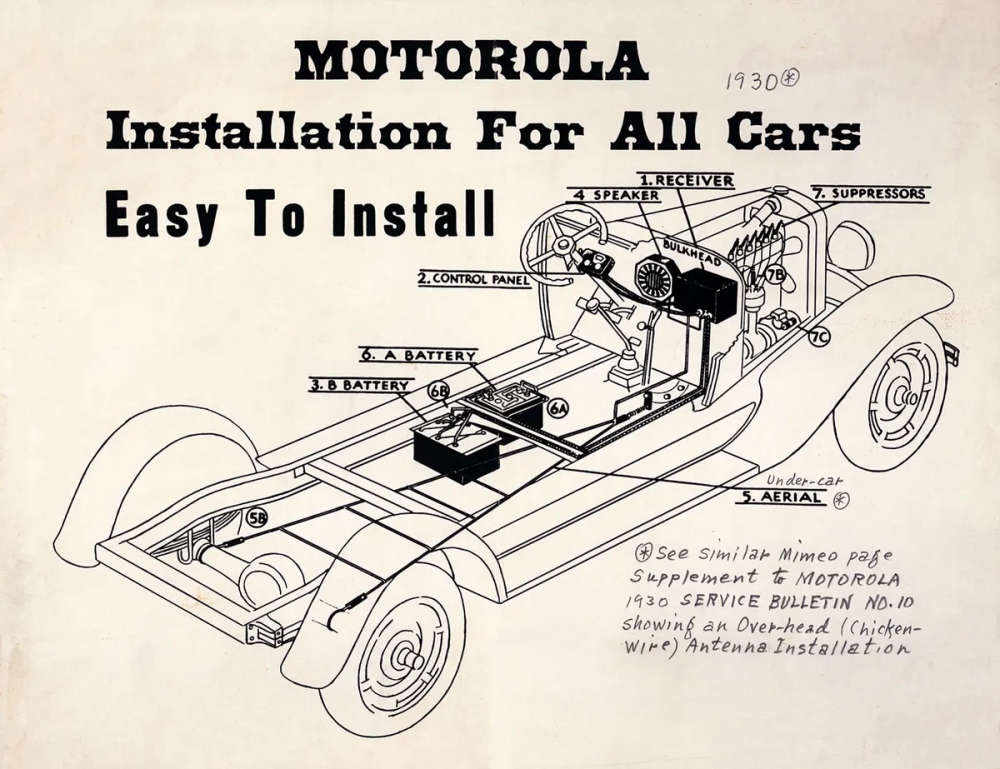 Above is a circa-1930 brochure advertises a Motorola car radio. Taken from The Globe and Mail website.

Meanwhile not everyone was happy about radio’s being installed in cars – Mental Floss have an interesting read on the 1930’s laws banning radios in cars. Although that article claims that the radio was introduced in 1922 by Chevrolet, something argued by car historians did not happen until 1929.

So there you have it – we have solved the mystery of why the myth exists, and the results of running your radio in an early car would actually cost you in efficiency! Remember you can see the original post HERE which says why that is not the case now.

We'd love to hear what you think - tell us below!

Until next time - stay safe! 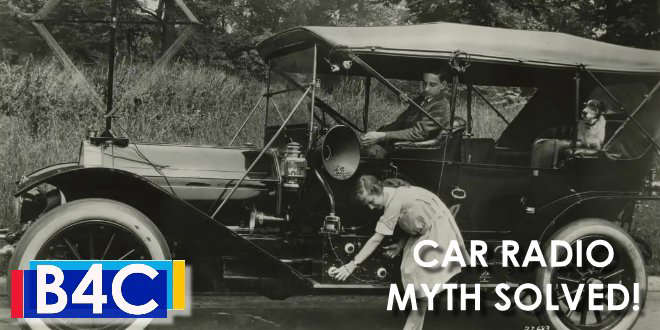