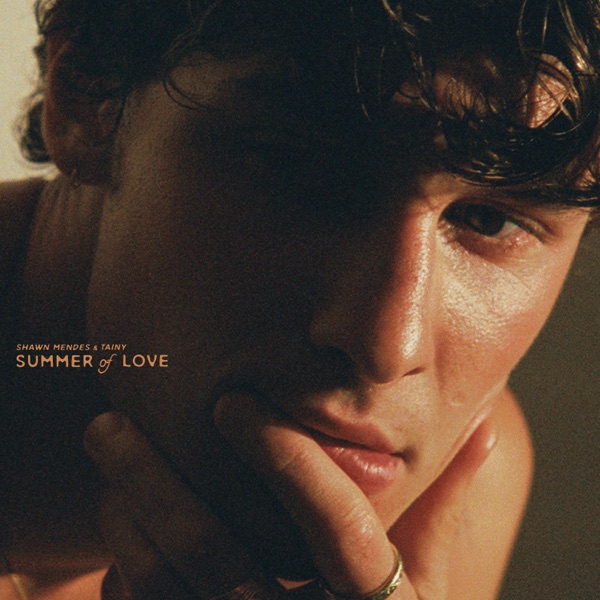 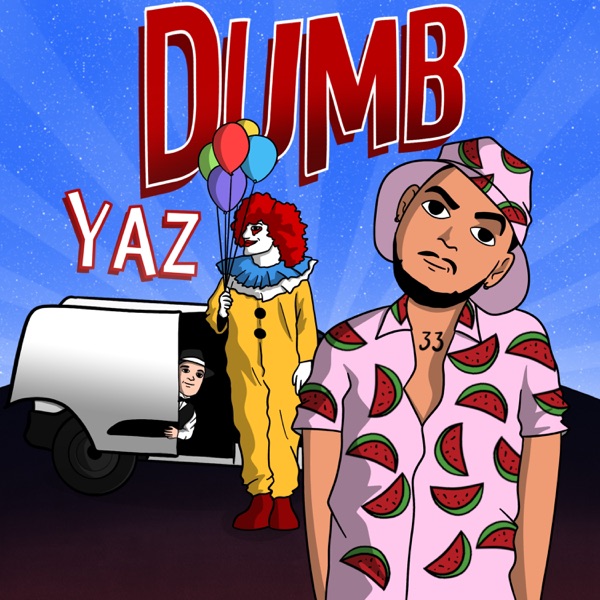 A Live Read is... exactly what it says in the title.

It is where the presenter voices a scripted read, live, and on-air during their shift.

In other words, the announcer or DJ on air during the scheduled time for the ad reads live the advertisement, with ad-libs, mistakes, warts and all.

Having them read out a scripted ad is brilliant at bringing attention to an advertisement while at the same time depicting a sense of uniqueness from the pre-recorded batch of commercials that plays during an ad break.

AND... They really do stand out on air.

Some companies swear by them, and the fact that their Live Read ad stands out, and will influence the listeners more to pay attention to this commercial since their favourite personality is reading it.

A Live Read can also be seen by listeners as a personal recommendation by the presenter, which is why some of the language used can be a bit weird. Instead of 'Me', 'Us', and 'I' - the script will say 'them', 'they' and tend to use your business name a lot more.

Remember though, there are minor potential hazards. If a mistake happens with pronunciations, or stumbles, the company or individual sponsoring the ad has to live with it since it is a live, there are no do-overs or make goods... BUT... in making a mistake, the ad can become more memorable to listeners too.

Like I said, I know clients who LOVE them, and swear by them. While others do a mix of Live Reads and produced commercials.

The best thing is Live Reads can often be put together at the last minute and be on-air not long after contacting a station and a script being approved. And many larger companies do this for last minute activity. 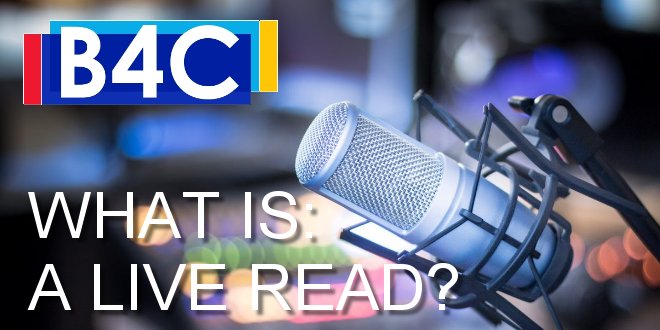