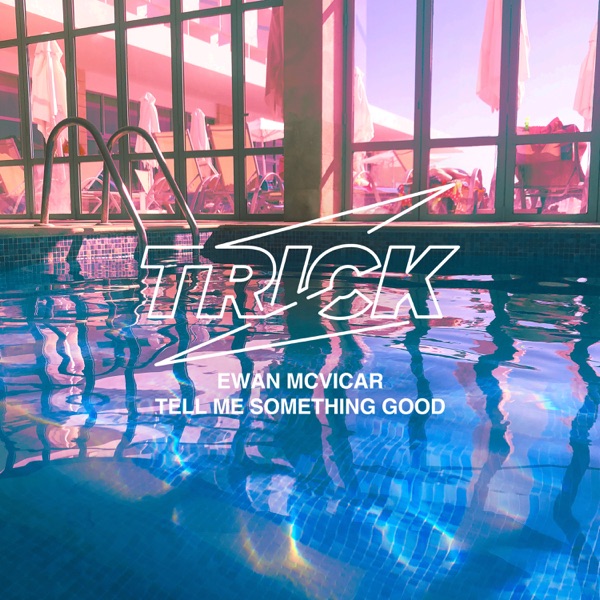 The Food Industry and RADIO Advertising #3

Most boring radio ads for any type of food go something like: “Wow, this food is soooo tasty! Care to share your secret? [or] Where did you get it from?”

So... let's instead focus on your uniqueness using only 2 things:

1. Use odd words that will surprise a listener, thereby drawing all their attention.
A well-worded script with 'sounding words' (onomatopoeia) said well, can engage an audience’s imagination, AND, make them hungry for your food.

2. The human mind can translate audio information into tastes and smells.
Take advantage of such visceral responses by creating ads featuring sounds like food simmering over a grill or boiling in a pot. But, do avoid sounds like clattering plates or pans, which are cliche', yet common in most radio ads for food.

Since most food ads sound the same, listeners can easily confuse them. So be unique.

Want a real world example of what I mean, and how uniqueness can be borrowed?
Take note of major food chains and their campaigns. Don't use other companies scripts, but use their ideas.

This is a classic McDonald’s campaign from the 1990's in the USA:

"VO1: The roads have emptied. Only us left. Kids sleeping in back. Cat’s eyes shine bright. White lines roll by. The rhythm of the street lights. Radio hums quietly. Rain starts. Hypnotic wipers. Pull in. Hot latte and apple pie. Ease back into the darkness.

While this radio commercial only mentions food at the end, it still appeals to the target audience, those people on the road, reminding them that McDonalds are open 24/7, but the best thing is that listening to the original ad (due to the voice and the production values and great sound effects) is that it makes you anticipate... something, especially with the hypnotic wipers beating back and forth, in time with the jingle played at the end.

The words are descriptive, reflective and stir memories of every family on a late night drive, pulling into a McDonald’s, then driving off sipping a hot latte on a cold night. Although - I would have dropped the 'We are awake' as there is no need for it.

Conclusion
Radio ads for food are one of the best ways to market your products and services, and more importantly, engage the hungry masses listening to the radio during the hours of breakfast or lunch, or when they are on their way home and deciding what to do for tea.

So make sure that you catch your audience while they are on the move by targeting the right ad, at the right time of day to capture your audiences attention.

Next, have the right script written with unique ways of selling your products as the centrepiece, not the whole ad, and you'll get customers off their driver’s seat and behind a table ordering from you.

Until next time - stay safe. 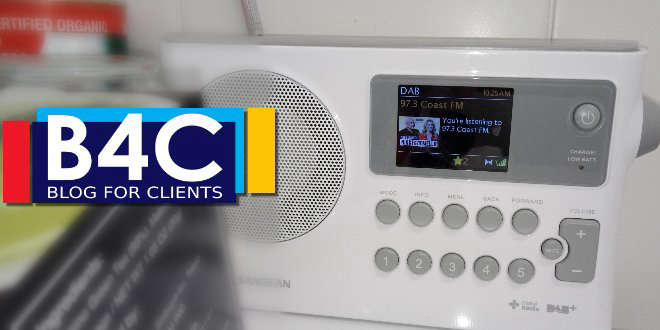 Our final part of our food industry focussed scripts.