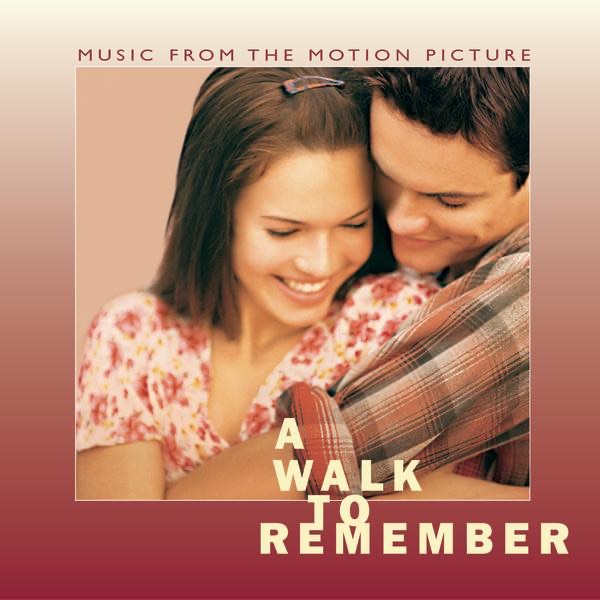 No, up until I was prompted, I hadn't watched the movie “YES MAN”.

So, I sat down and watched what I thought was quite an agreeable movie, it helped that it had Zooey Dreschell and Jim Cary in it, and one of favourite New Zealand comic actors Rhys Darby.

Anyway, Jim Carrey’s character totally transforms his life (mostly for the better; always for the laugh) by saying ‘yes’ to any and all offers and requests.

If you too saw the movie, you might have found it funny – but I am guessing by the fact that even I didn’t see it when it first came out, that many people didn’t – but either way, it probably didn’t convince you to say ‘yes’ more.

So, I dug out from my ever increasing library the original book by Danny Wallace. It was by far a much better story than the movie could have hoped to have ever be. It was a much more compelling and realistic argument for the power of saying “YES”.

You probably already know that positive people are more fun to be around; that it doesn’t feel good when people say ‘NO’ to you; and, that being open-minded is generally better than being critical or close-minded.

But what you may not know is just how overwhelming the evidence is a ‘yes’ mentality can help you in almost every aspect of your life and business.

Now, as I said at the start, my last blog post was about the power of saying “NO.” in a business situation with clients, it was your relationship with them that was either profitable, impactful and eventually – fun!

What I want to state is that I do not encourage people just to say “NO” for the hell of it – for every question asked, but to assess each and every option you have, and if you have space within your budget and your schedule. Then the option is always there to say “YES”.

I will give you an example here.

Someone with a ‘NO’ mindset will tell you why an idea can’t be implemented.
Someone with a ‘YES’ mindset will come up with a way for how it can be done, and that’s when innovation happens.
So, when I was asked by a client to join him for a weekend BBQ at his place, my initial reaction was “NO”, I have many, many other activities on the weekends – some of which simply cannot be rescheduled, but after looking at it, and assessing my options, I found a way that I could do it. 2 hours out of my day led to me making over 20 new contacts, and the networking opportunity has more than paid off.
By saying “NO” I would have missed out on both the profitable activity that it was to generate, an impactful conversation with several committed people to their businesses, and over all a very fun couple of hours (and some great food).

Until next time... keep of saying YES and selling!
Earl Pilkington