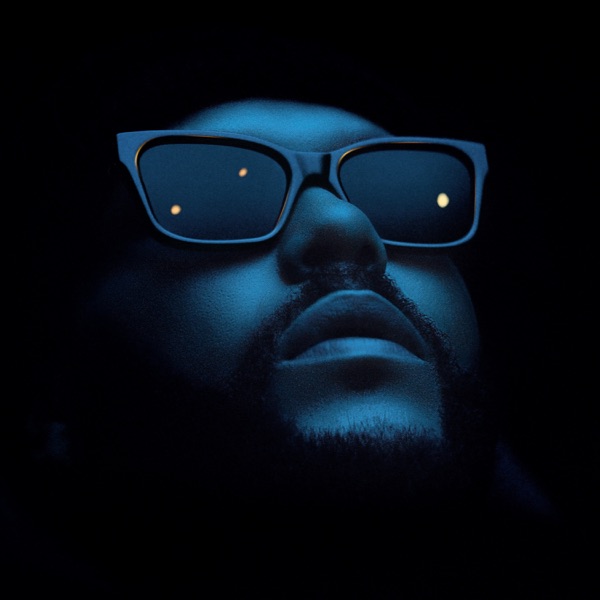 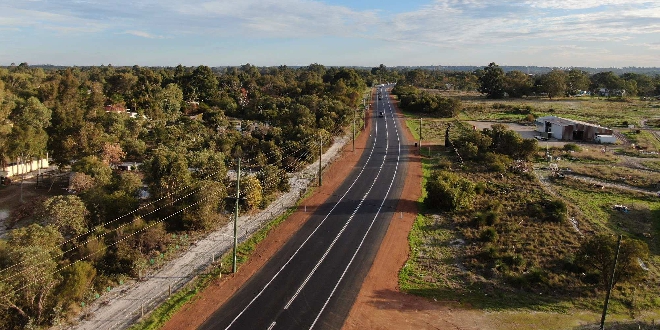 Funded by the State and Federal Governments, the transformation is set to improve safety and efficiency on the busy road that is used by thousands of commuters daily.

$30 million of additional funding has been allocated to upgrades at the intersection of Thomas Road and Kargotich Road in Oakford.

Originally, this intersection upgrade was earmarked as a single lane roundabout but the extra funding means a dual lane roundabout can be constructed, with work to start next year.

Upgrades will also be undertaken at the intersection of Thomas Road and Nicholson Road, with a new two lane roundabout to be installed to improve safety and traffic efficiency for the 19,000 vehicles that pass through the intersection daily.

Early works are also underway on the construction of a new bridge on Thomas Road over the existing rail corridor.

This will be the first level crossing between Armadale and Byford to be reconfigured to accommodate the METRONET Byford Rail Extension.

The Thomas Road over rail bridge will include two lanes in each direction and will facilitate the extension of the Armadale Line by around 8km down to Byford.

The $52 million project is expected to be completed towards the end of 2022 and has been fast tracked to help with Western Australia's economic recovery from COVID-19.

On top of this $100 million, more than $500 million has been allocated to extend Tonkin Highway from Thomas Road in Oakford to South Western Highway, south-east of Mundijong.

This will provide improved access to growing residential areas, industry, the airport and the freeway.

Planning and development work is underway with construction to start in late 2021 subject to environmental and statutory approvals.

Premier Mark McGowan said his Government was focused on delivering tangible benefits and upgrades for those living in the south-eastern suburbs.

"My Government's number one priority has always been local jobs and this transformation of Thomas Road will provide numerous employment opportunities as well as benefits to local businesses, supporting our economy through COVID-19," Premier McGowan said.

"The population of Byford is set to boom over the coming decade and it's important we properly plan for that growth with the infrastructure for tomorrow."

Member for Canning Andrew Hastie welcomed the upgrades, saying they would make a big difference to road safety for the local community.

"As I've been saying for many years, infrastructure development in Byford over the past decade has not kept up with the explosion in population," Mr Hastie said.

"Our community has put up with thousands of daily commuters and heavy trucks travelling on what are often basically country roads. This isn't safe and it has led to many accidents.

"I'm very pleased to see this investment into our region by the Commonwealth Government begin to enter the construction phase. The Thomas Road upgrades - particularly to the Kargotich and Nicholson Road intersections - will make our community much safer."