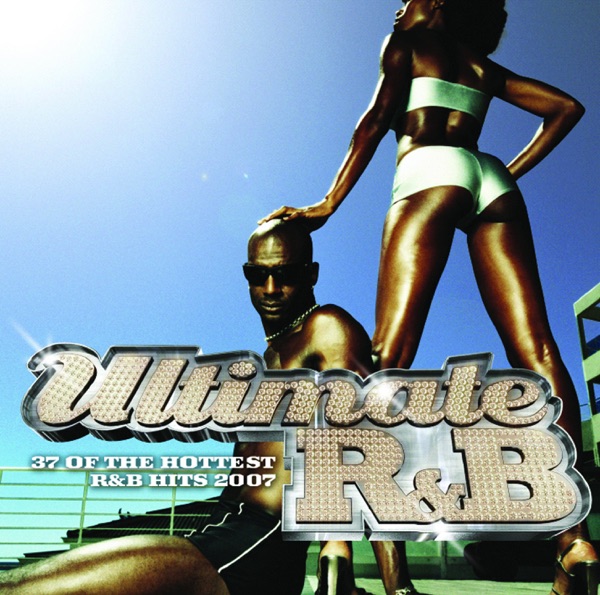 14yo boy approached by suspicious man in Mandurah

Detectives are seeking information after a teenage boy was approached by a man in a vehicle in Mandurah.

About 10:45am on Friday, the 14-year-old boy was walking in the Mandurah area, and while at the intersection of Aldgate Street and France Street a man driving a white vehicle, believed to be a Hyundai SUV model, stopped next to him.

The driver engaged in conversation with the boy, offering him a lift and some money.

The man in the vehicle is described as fair-skinned, aged in his 50s or 60s, approximately 160-165cm tall, of slim build with white balding hair.

At the time of the incident he was wearing brown shorts, a red polo shirt, and reading/sunglasses. He spoke with an American accent.

The boy alerted a family member to his situation, and the incident was reported to police later in the day.

Detectives are investigating the circumstances surrounding this reported incident.

Anyone who sees anyone acting suspiciously is asked to call Police immediately on 131 444.

Anyone with information regarding this or similar incidents in the Mandurah area today is asked to call Police on 131 444.