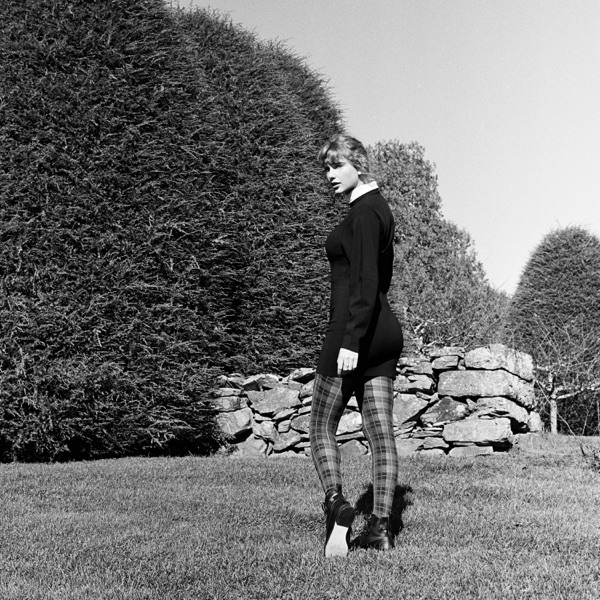 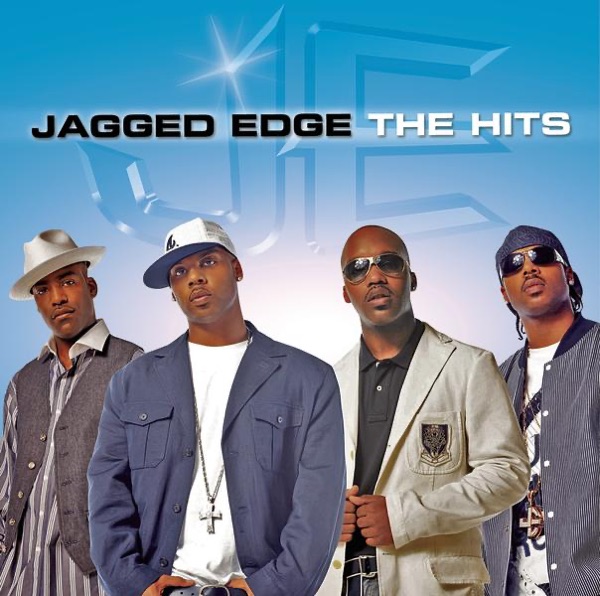 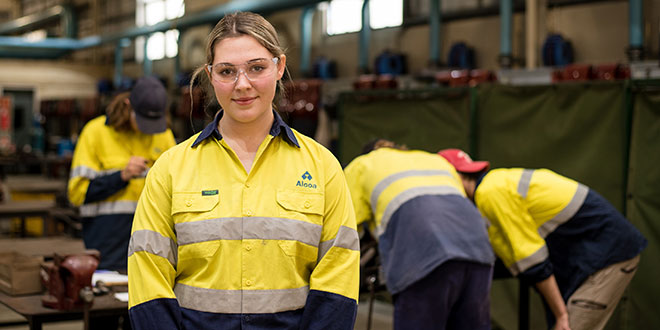 Alcoa is looking to recruit 24 apprentices to commence in 2021.

Alcoa is recruiting now for 24 apprentices to start in January 2021 at its mining and refining operations in the Peel and Perth metropolitan regions.

Mechanical Fitters, Heavy Duty Plant Mechanics, Fabricators/Welders and Industrial Electrical Instrumentation Technicians are the four-year apprenticeships up for grabs. Visit the company’s website or social media channels to find out how to apply.

All roles are offered with industry competitive remuneration and benefits, and employees can live close to operations which are in the Peel region and Perth metropolitan area.

Rockingham resident Neesh Truscott is a first-year Mechanical Fitter apprentice at Alcoa’s Kwinana Alumina Refinery and knows she has been given a once-in-a-lifetime opportunity.

“I knew when I saw the apprenticeship program advertised, I had to secure a mechanical fitter role as it’s where my passion lies after tinkering on engines as a kid with my Dad,” Ms Truscott said.

“I had also enjoyed a tour of the refinery and I was so impressed by its size, the activity and all that goes into the Bayer process.

“If you’re thinking about applying for an apprenticeship I say, ‘just do it’. You will not regret it as Alcoa is a great company to work for and the apprenticeship will set you on a clear career path. I can’t imagine doing anything else.”